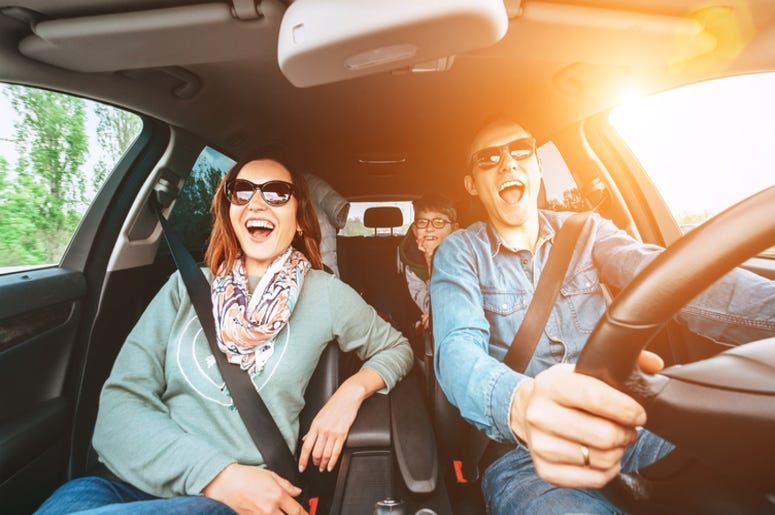 Anyone who has driven a car has experienced some form of road rage, whether it’s themselves or others. Driving can lead to stressful situations and stress while driving is a risk factor for the development of cardiovascular disease and sudden cardiac complications such as heart attack. Luckily, a new study found that everyone’s favorite driving activity is good for cardiac stress; listening to music.

Driving under stress can lead to more severe cardiac conditions, but listening to music while driving can help.https://t.co/ct1efRKjUV

When someone’s favorite song comes on the radio, it can take their mind off just about anything negative. In the study published in the journal, ‘Complementary Therapies in Medicine,’ researchers in Brazil found that heart rate variability increased in the drivers who listened to music, indicating a higher level of parasympathetic nervous system activity and a reduction in sympathetic nervous system activity. The study analyzed the effects of music on cardiac stress in five women between the ages of 18 and 23.

According to Vitor Engracia Valenti, the lead author of the study, “We opted to assess women who were not habitual drivers because people who drive frequently and have had a license for a long time are better adapted to stressful situations in traffic.” Based on what they found, the researchers in Brazil claim listening to music can reduce the risk of cardiac stress while driving. Next time road rage begins to take over, just crank up the music and relax.