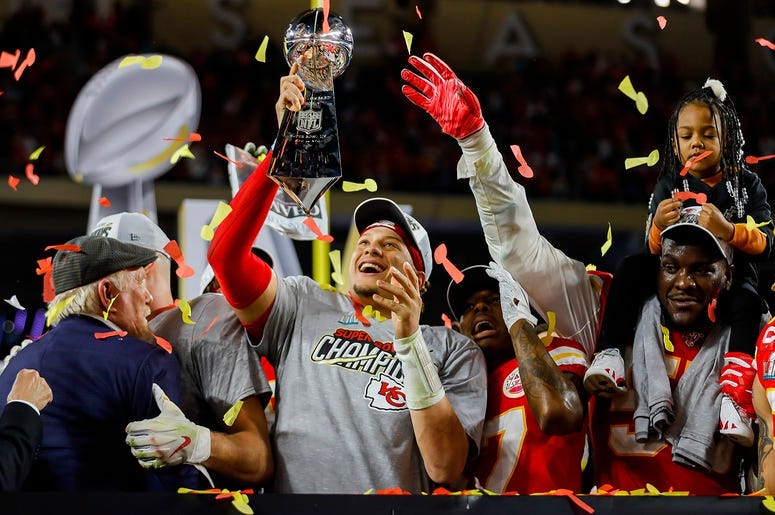 When you’re favorite team wins the Super Bowl, its expected fans go a little crazy. However, when a team wins for the first time in 50 years, the whole city will start partying. That’s exactly what happened in Kansas City on Sunday night, after the Chiefs won Super Bowl 54. The celebration was so large; fireworks were spotted by the National Weather Service on weather radar.

Here's #KansasCity erupting in celebration, as detected by our radar! 🎉🎇🎆🏈 pic.twitter.com/IlfG82gxl6

The National Weather Service in Kansas City tweeted out a clip of one of their radar’s during the Kansas City Chiefs victory celebration. The city was “erupting in celebration,” according to their tweet. As video shows light bright were spotted on the radar as fireworks went off throughout the area.

Bursts of fireworks can be seen scattered throughout different areas in Missouri and Kansas. Many fans took to the streets to celebrate the Chiefs first Super Bowl win in 50 years. The celebration is likely to continue as well, as their parade is scheduled for Wednesday. Maybe more weather radars will pick up the wild celebration.