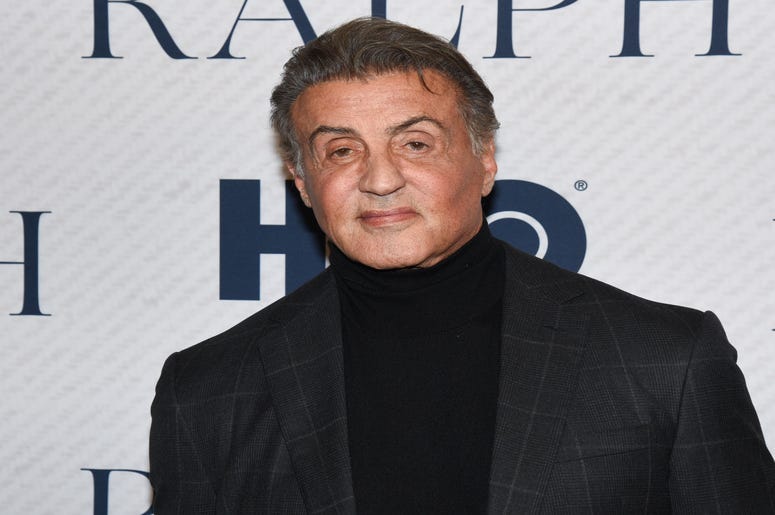 Sylvester Stallone may still be an action star at 73 years old, but the actor is finally embracing one aspect of old age; his hair. Stallone took to social media recently to reveal his new look, featuring a full head of grey hair. In The video, the actor tells his fans to “keep punching.”

For years, one of Sylvester Stallone’s most recognizable features, other than his voice and muscles, was his full head of dark hair. Now, in a motivational video posted to his official Instagram page, the actor is letting fans know its okay to embrace age. “Sometimes I wake up I feel like doing nothing. Just relaxing. Just very true. If anyone says different, they’re lying - it’s human nature. Then you roll over, get a little mad at yourself, and realize to get anywhere you’ve got to make a deposit in the GOAL BANK. So, I’ll go back to my favorite phrase and do it!” said the actor.

Fans immediately reacted, showing love to the actor for embracing his new look. Stallone isn’t the only big name in Hollywood to recently embrace age, as after years of wearing a wig, John Travolta embraced his bald head back in 2019. Now its Stallone’s turn, and as many pointed out, it’s something he should have done years ago.