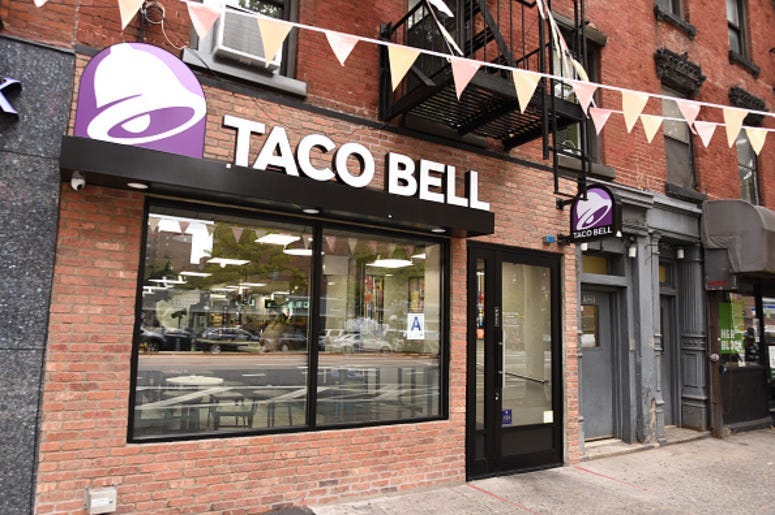 The internet is full of debate, but one question has stumped both sides of the argument for years; is a taco a sandwich? Taco Bell may have officially given us the answer, as the fast food chain has decided to hop into the fast food chicken wars. After the recent success of the Popeyes Chicken sandwich, Taco Bell has announced a new Crispy Tortilla Chicken item has been added to the menu.

Described as “the ultimate Taco Bell twist,” the new item features all-white-meat chicken dunked in a jalapeno buttermilk marinade before being breaded with a “crunchy tortilla chip coating.” The chicken strips also come with a “new signature dipping sauce.” While the flavor of the sauce has not been revealed, it appears similar to nacho cheese.

Along with the strips, Taco Bell is also offering a more Mexican food-inspired item that includes a soft tortilla, utilizing the chicken as the filling. Fans reacted in both shock and excitement over Taco Bell’s new item. With this new addition, the chicken sandwich wars just got a lot more interesting.