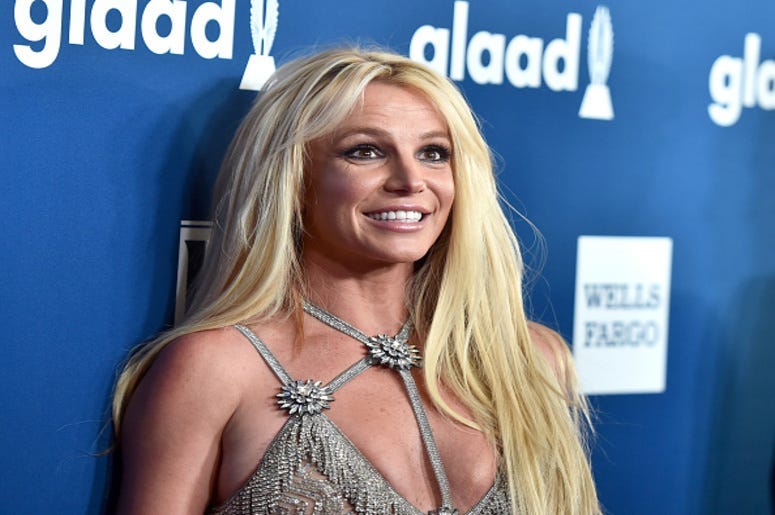 There is a new obsession taking over the country, as people have become fascinated with the world of Tiger sanctuaries, thanks to the Netflix documentary, ‘Tiger King: Murder, Mayhem and Madness.’ As more and more people see the latest Netflix seven part documentary, more information has begun to come out about the characters involved. One of those characters is Doc Antle, who can be seen handling a tiger behind Britney Spears, during her 2001 VMA performance.

The #TigerKing star has been in our lives for way longer than we thought! https://t.co/QFettm4gws

Doc Antle has become one of the more controversial characters from the hit ‘Tiger King’ documentary. The owner of a wild cat park in Myrtle Beach, South Carolina claimed in the documentary to have supplied a number of animals to Hollywood. Still, many online were shocked when photos of Antle working with Britney Spears during the 2001 VMA’s resurfaced recently.

Britney Spears before the VMAs.

Can we talk about how Carole Baskin was sitting next to Britney Spears at the 2001 VMAs and the tiger used in the Slave 4 U performance was Doc Antle’s? pic.twitter.com/6jvCzdrO3V

how deep is Britney involved in all of this??? pic.twitter.com/wj28xvMNZ2

Along with Antle, there are also photos of Spears sitting next to another star from the documentary, Carole Baskin, also at the VMA’s. While Baskin is seated next to Spears at the event, Antle managed to handle a tiger on stage while Spears performed. With controversy surrounding these characters, many online are hoping Britney Spears isn’t too involved with them.