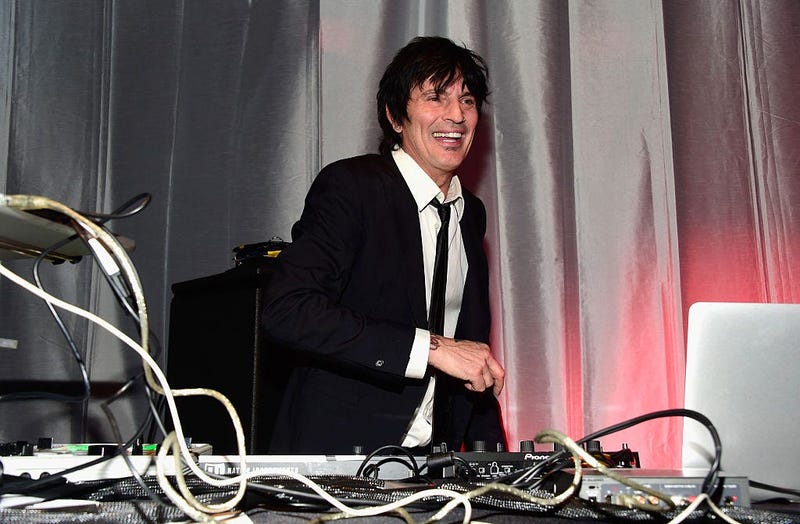 Last week Motley Crue drummer Tommy Lee tried to dine in at Chef Emeril Lagasse’s New Orleans restaurant Delmonico. When Lee arrived he was told that he needed to remove his hat as part of the restaurant's dress code.

Lee didn’t agree with the dress code but later removed his hat. According to Lee the staff kept giving him a hard time about the hat and decided to leave early. He then took to Twitter to air his grievance.

Hey @Emeril I just was at your restaurant in New Orleans and was aggressively asked to leave because I was upset about removing my hat. I removed it and they still came up to the table and gave me a hard time. Wtf dude????

The New Orleans restaurant gave a statement about had happened with Lee.

"Tommy Lee was kindly asked by our hostess to remove his hat after being brought to his table at Emeril’s Delmonico. Tommy became aggravated, voicing his dissatisfaction with our policy and chose to leave after being asked by management to curb his profanity out of respect of our staff and guests."