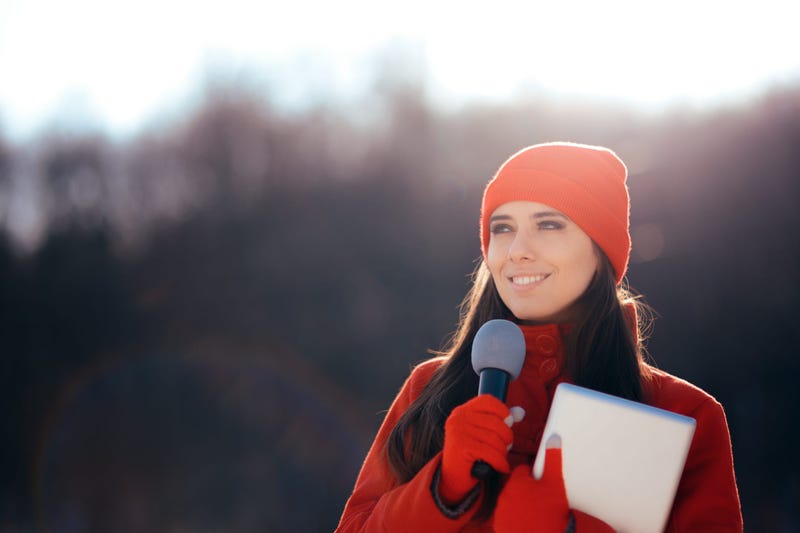 Things took a weird turn while a TV reporter was at a 10K race over the weekend.

Journalist Alex Bozarjian was reporting live from the Savannah Bridge Run 10K Race for WSAV-TV on Saturday morning. During her broadcast joggers were throwing their hands up and making silly faces at the camera as they passed by.

One jogger took things to far and slapped Alex Bozarjian on the bottom in the middle of her live report.

Bozarjian could be seen starring down the man on TV; once she composed herself she continued with her report. She later posted a video of what happened on Twitter.

To the man who smacked my butt on live TV this morning: You violated, objectified, and embarrassed me. No woman should EVER have to put up with this at work or anywhere!! Do better. https://t.co/PRLXkBY5hn

Director of the Savannah Sports Council, Robert Wells commented on Bozarjians tweet saying he would help identify the man in the video. A spokesperson with the Savannah Police Department told NBC News that authorities have talked with Bozarjian about the incident.