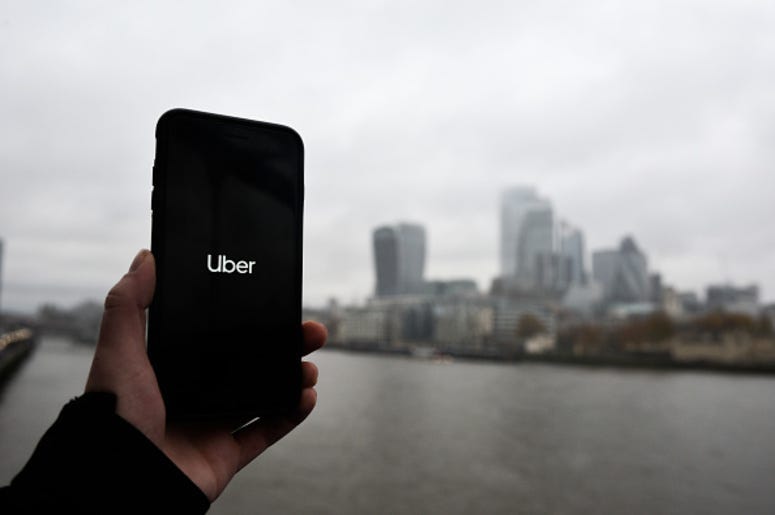 With ride sharing apps, such as Uber and Lyft, more popular than ever, the amount of stuff left behind in vehicles could probably support its own lost and found app. While Uber hasn’t quite taken that step just yet, they have released their fourth annual list of strangest and most common items left behind in vehicles. The 2020 Lost and Found Index has a few surprising new comers, and some items most wouldn’t believe could ever be forgotten.

What do 🥩🥿🐾🧅 have in common? They are some of the most *unique* lost items.

As many would expect, the top three items commonly left in Uber vehicles are phones, wallets and keys. Some of the odder items left behind in cars this year include; a specimen cup from the doctor’s office, a cooler full of breastmilk, a bubble machine and a bag of wigs. Still, the top spot for unusual items went to the person who left behind mice that were intended to be snake food.

For Texans, many were surprised to see two Texas cities named to the top 10 “most forgetful” cities list. Taking the number one spot on this year’s list was Lubbock, Texas with College Station not far behind in third place. The entire breakdown of Uber’s Lost and Found can be seen here.