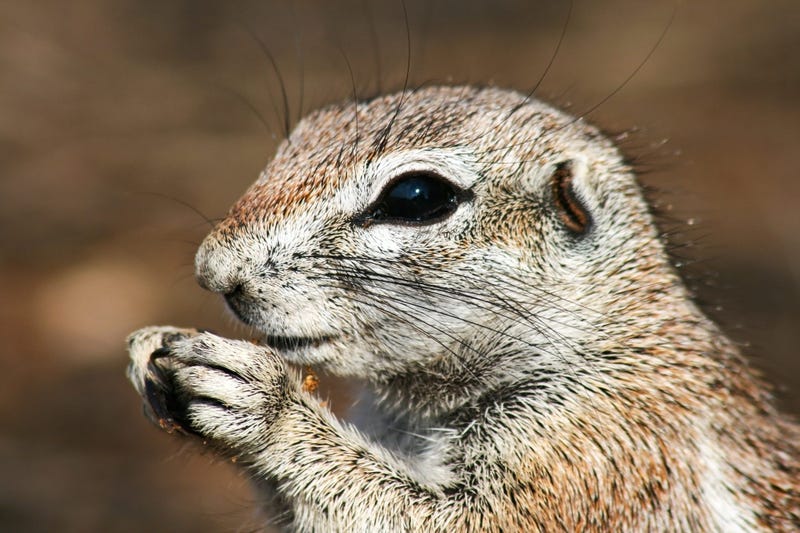 Nature is full of surprises!

While out in South Africa’s Kruger National Park, a group on a safari guide witnessed a once in a lifetime battle. A small African squirrel took on a Cape cobra.

One of the guides busted out a camera that captured the encounter. The fight between the snake and the squirrel lasted about 30 minutes, luckily guide Dave Pusey only uploaded a two-minute clip.

Pusey says the squirrel put up quite the fight, in doing so she was able to keep the snake away from her babies.

“After initially fearing for the ground squirrel, we were amazed at the bravery and speed of the squirrel and how it was irritating the deadly snake. The snake took refuge in some bushes and eventually found a hole to slither into. It’s most likely that the squirrel had youngsters close by and just wanted the cobra to move away from the area.”

Check out the crazy animal fight in the clip below.