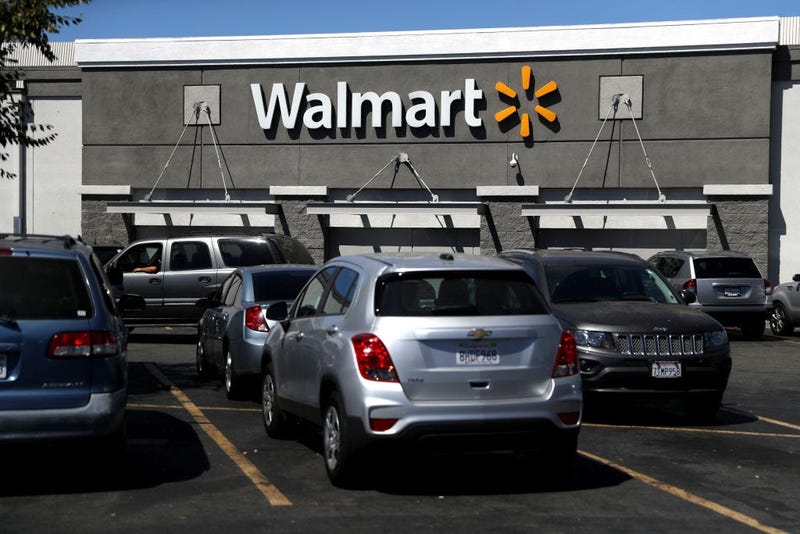 Earlier this week, grocery giant Walmart responded to one of their Twitter followers with a comment regarding the late Fast and the Furious star Paul Walker.

A Twitter user posted that Walmart now sells Pillsbury Cinnamon Rolls with A pink strawberry icing. Another user followed up with a GIF of a car weaving in and out of traffic stating they're on their way to the store. Walmart then commented on the GIF with:

Users found the comment insensitive and Walmart quickly drew backlash due to the fact that Walker died in a car crash. A spokesperson for Walmart released a statement apologizing for the tweet that has since been deleted.

“We apologize to Paul Walker’s family, friends and fans. The tweet was posted in poor judgment and has been removed."