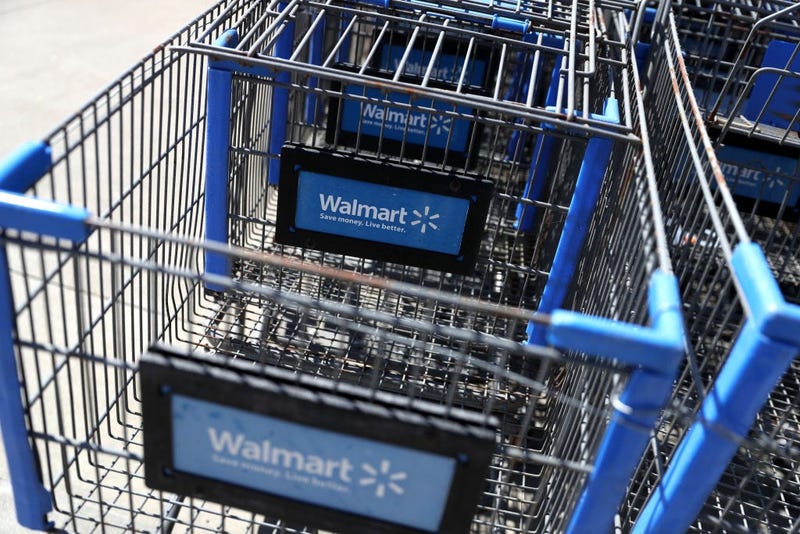 Last year Walmart went all out with their curbside pickup ad, they enlisted the help from some of the most famous cars from movies and TV shows. This time around they went with a slightly different approach.

For the big game, Walmart had some of the most iconic characters from your favorite sci-fi movies use their curbside pick up feature. Flash Gordon, the aliens from Mar Attacks, and Frank the pug from the Men in Black all make an appearance in  Walmart's new ad.

“Customer feedback was the driving force behind the pop-culture return, but Walmart wanted to take that idea and really lean into it at the next level."

Check out Walmart’s new spot down below and keep an eye out for Buzz Lightyear, Alex Winter and C3-PO.