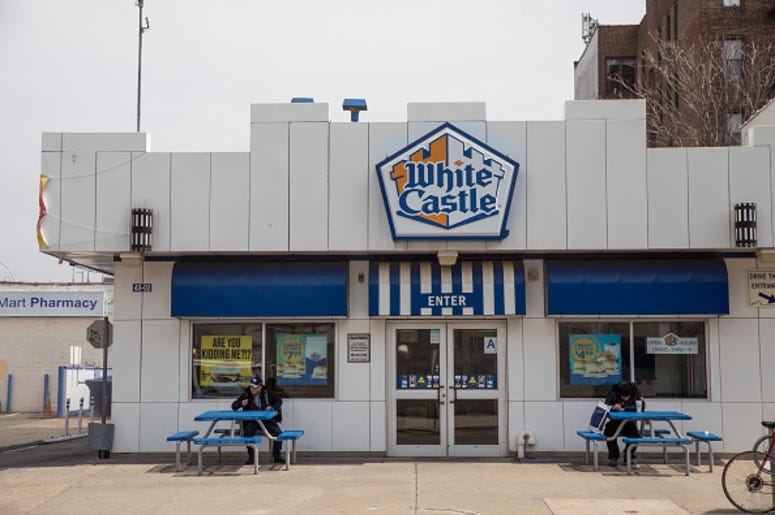 White Castle is a beloved guilty pleasure fast food restaurant, but sadly it does not have locations across the entire country. That’s why, when the first ever White Castle was set to open in Arizona, employees expected a large crowd, but not nearly the amount of people that actually showed up. The new location, which also happens to be the largest location ever, was forced to close early after running out of burgers on the first day.

The first Arizona White Castle, located in Scottsdale, had planned to stay open for 24 hours. Hoping to become a popular spot for late night snacks in the area, the new location got more than they were expecting, as crowds forced the store to close early due to running out of burgers. The location opened their doors at 8 A.M. Wednesday, and by 4 A.M. Thursday, their entire supply of burger patties was gone, with some customers ordering up to 100 sliders.

People waiting in line for hours in 90 degree weather to eat at the first #WhiteCastleArizona, which opened today. @WhiteCastle #fox10phoenix pic.twitter.com/EKPoy9W49J

Lines at the counter and drive thru were backed up for hours, as plenty of Arizonians drove to Scottsdale to check out the state’s first White Castle. Even with 130 employees, and the largest White Castle location ever, at 4,589 square feet, couldn’t handle the amount of people hoping to get their hands on the popular fast food slider. While their plans for staying open 24 hours changed quickly, the company said they plan to open for 24 hours in the future once they are able to meet the level of demand.