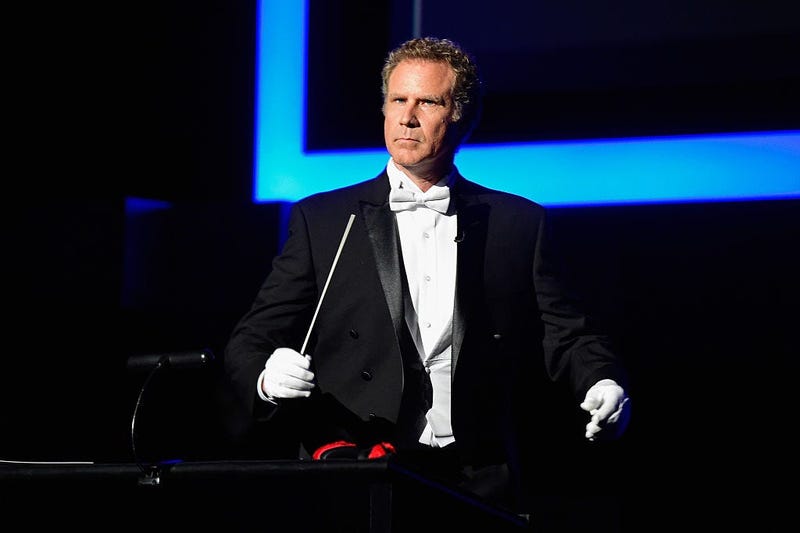 This sounds like a weird plot to a dark comedy.

A man from Texas is accused of pushing his dad off a cliff. The twist, he looks like comedian Will Ferrell.

According to the police report the Will Ferrell look-alike, Gerald McCants convinced his 78-year-old father to go check out a rattlesnake he claimed to have found near a cliff just outside of Austin.

As the two approached the slope, McCants pushed his father over the edge, where he then fell nearly 50-feet and tumbled through dense brush.

When officers found the elderly man he had a deep cut on his forehead; from there police took the man to the hospital. According to medics McCants’ father is expected to make a speedy recovery and only suffered minor injuries.

Police later arrested McCants and charged him with injury to an elderly person. He remained in custody at the Travis County Jail through Wednesday; his bond was set at $20,000.