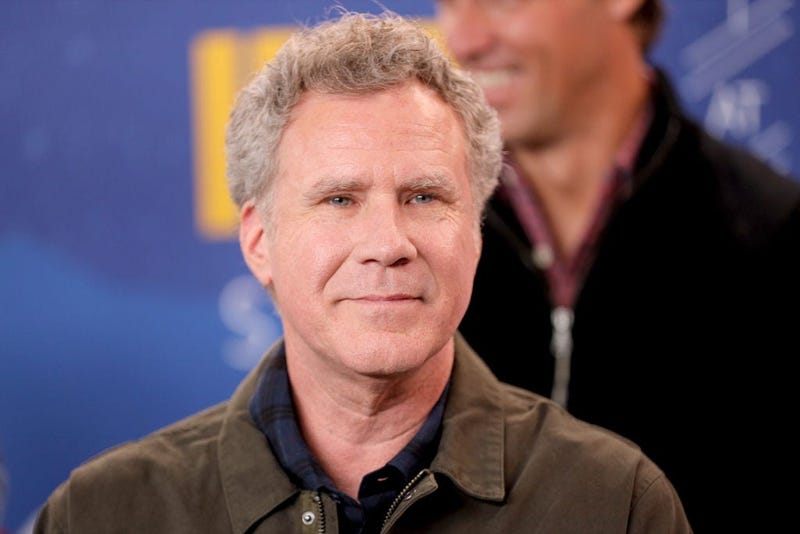 Hollywood is about to shine a light on a little Texas town just south of Dallas.

Actors Will Ferrell and Julianne Moore are set to star in a new movie titled ‘Fruitcake’. The film will center on the true events of the Collin Street Bakery in Corsicana, Texas.

Ferrell and Moore will portray Sandy and Kay Jenkins, a married couple who embezzled more than $17 million from the fruitcake company. The two earned themselves the nicknames "Fruitcake" and "Cupcake" after spending more than $1.2 million at Neiman Marcus’s NorthPark location.

According to the president and CEO of Collin Street Bakery Bob McNutt, actress Laura Dern was originally attached to star in the film but had to drop out due to a scheduling conflict with the latest Jurassic World movie.

Filming is scheduled to start sometime in early 2020. According to Corsicana Tourism Director Lauren Bedsole, they won’t be shooting hardly any of the film in Corsicana. 'Fruitcake' was written by Austin based screenwriter Trey Selman, Henry Winkler's son, Max Winkler will direct the project.