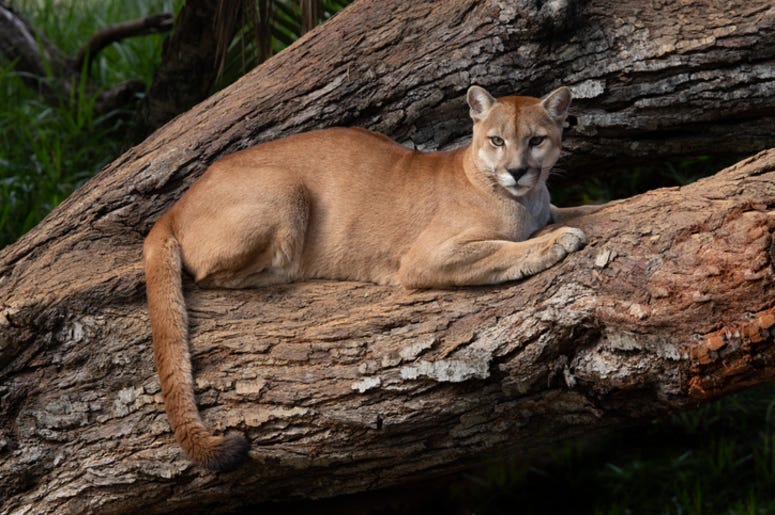 Usually when adopting a pet, the only surprises for the new owner are behavior based. That wasn’t the case for one woman in Argentina who recently learned the kitten she adopted was actually a wild puma. The woman was shocked to learn her kitten was actually a puma after taking her new pet to the vet.

Florencia Lobo thought she was adopting a kitten, but later found out it was a puma jaguarundi pic.twitter.com/ze0se7d99c

Florencia Lobo was walking down the street with her brother recently, when the two discovered a tiny feline next to another kitten and a dead adult cat. “We thought that it was an abandoned cat who had given birth,” said Lobo. The two ended up taking in the two kittens, however one of the kittens died, leaving Lobo with her wild puma.

Two months after attempting to nurse the assumed kitten back to health, Lobo brought her new pet to the vet for a checkup. According to Lobo the vet “didn’t know what it was but said it was not a normal cat.” It turns out, the feline, which Lobo named Tito, was actually a puma jaguarondi, which are found in South America and the southern part of North America. Luckily the puma was then taken to the Horco Molle nature reserve, where he will live in his natural habitat.