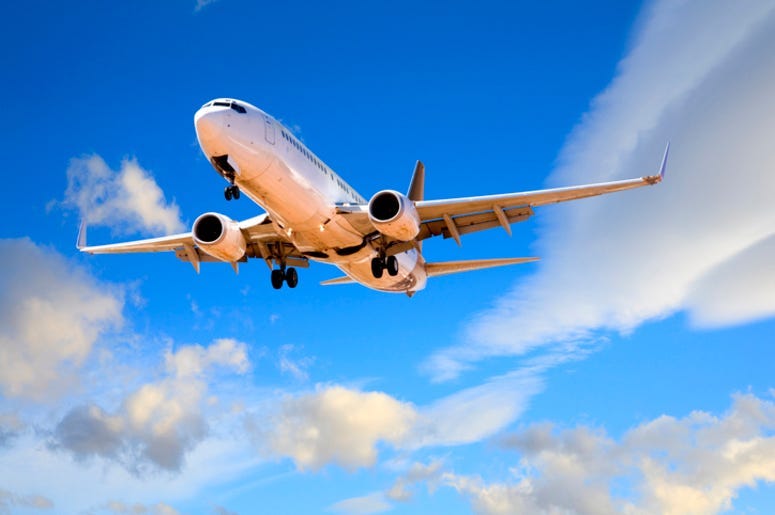 Woman in a five-year relationship with Boeing 737-800 - and it's 'physical' 😬😬https://t.co/oCrt6QXXpa pic.twitter.com/N2xHJPGfHD

Michele Köbke first noticed her affection for airplanes in 2013, but it wasn’t until her first time on a Boeing 737-800 in 2014 that she started having feelings of love. ““I got so excited with boarding the plane, I realized I am in love with the 737-800.” Her love blossomed from there, as her first actual meeting with the plane came in an airport hangar in 2019 where she “enjoyed every millisecond with him.”

I can’t see this relationship taking off 😉

Köbke doesn’t get to spend a ton of time with the object she loves, but has had the chance to fly in the plane a few times. To fill the void, she has a model version of the plane, which she adores.  Of course, the jokes on social media came flying in about this story, but to Köbke its no laughing matter. She hopes to one day take their relationship to the next level and actually marry the Boeing 737-800.