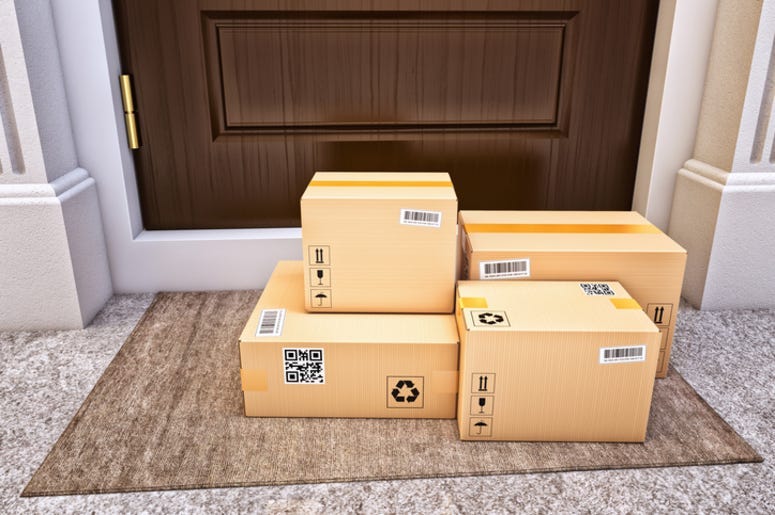 Porch pirates stealing packages from peoples’ homes is becoming a serious problem. More people are ordering products online, especially through Amazon, than ever before, but luckily one mom in Colorado came up with the perfect way to get back at these thieves. After having packages taken from her porch, the woman decided to fill old Amazon boxes with garbage, and see if they would be stolen.

This Colorado Springs mom says she’s had it with packages being swiped from her home, so she set out boxes filled with used kitty litter. It’s her third round of fakes.

She expects they will be gone in hours. pic.twitter.com/s2pmTYvOMc

After having at least 20 packages stolen off her porch, Christine Hyatt had enough and decided to do something about it. “We forgot to set our trash out for Thanksgiving, so we were overflowing with trash. I've had packages stolen and I went, 'You know what? I have extra boxes -- let's see if someone will take our trash!'" said Hyatt. Last Wednesday was the third time she has tricked thieves into taking out her garbage.

Many online have praised Hyatt for her genius idea to trick the porch pirates, and have her trash taken out for her. According to Hyatt, her next package will include cigarette butts, kitty litter and fast-food wrappers. Hyatt said her daughter thought the trick was gross, but as the mom said “they deserve it.”