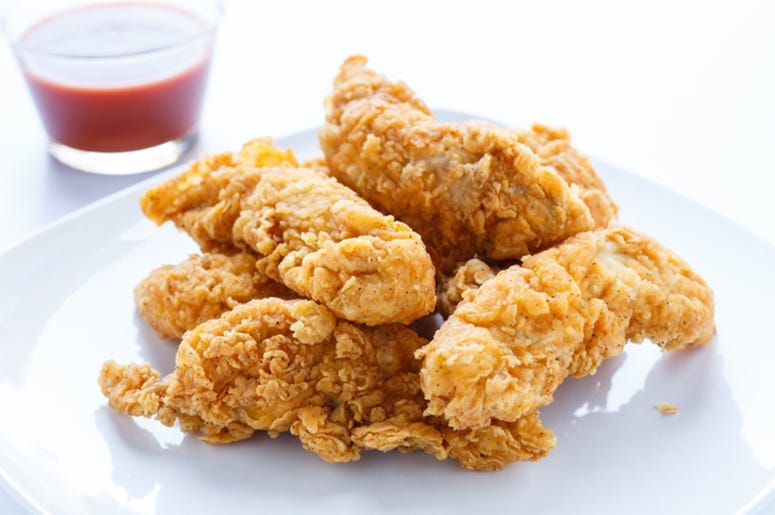 For many people, setting the price on something they find valuable can be very difficult. No one wants to admit something they cherish isn’t worth what most would pay for it. That’s why a woman in Florida has gone viral after attempting to sell a chicken strip she claims looks like a manatee online for $5,000.

"Manatee-shaped chicken tender for sale for $5,000 on Facebook: 'Must see to appreciate'" via FOX NEWS https://t.co/ecpbrQE23f pic.twitter.com/Md5unCieER

Melinda Britt Disbrow first noticed her oddly shaped chicken strip after purchasing them from Culvers near the Manatee Viewing Center at Apollo Beach, Fla. The rare find led Disbrow to post the chicken tender for sale on Facebook marketplace. Filed under the “Antiques and Collectibles” category, the chicken strip is described as a “new” tender that one “must see to appreciate.”

Since being posted, Disbrow claims the post has been viewed over 5,800 times and she’s received over 500 messages regarding the chicken tender. While some news outlets claim the post is no longer active, Disbrow says her viral chicken strip is still for sale. Maybe she will eventually drop the price, even if it is a rare manatee shaped chicken strip.