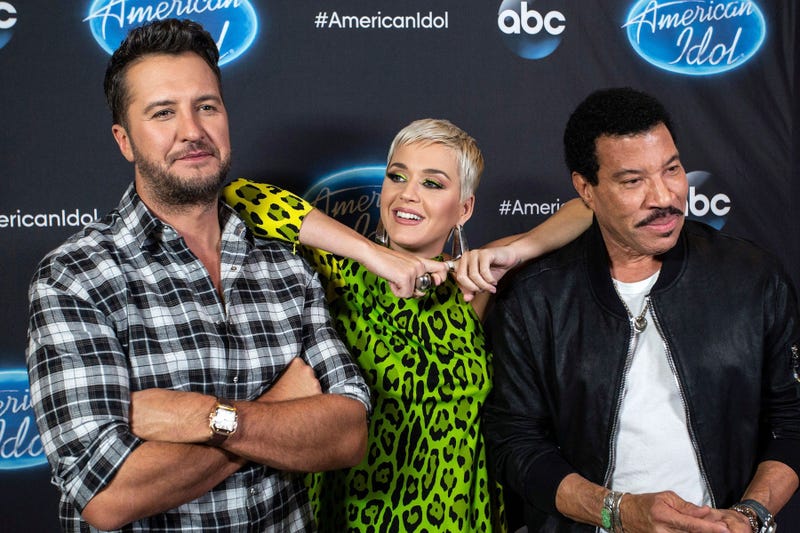 This season of American Idol has been pretty interesting so far.

This week of American Idol kicked off the vigorous Hollywood week. Neither the judges nor audience at home knew what was in store when 23-year-old Las Vegas native Johanna Jones took the stage.

In an interview before her performance, Johanna said that she was a bit disappointed that her boyfriend couldn’t make it out to support her and that he was taking his college finals. After her performance of Chris Isaak's "Wicked Game" the judges gave her a standing ovation.

Out of nowhere, her boyfriend walked on to the stage and Johanna started crying. She was excited and very surprised to see him. He then got down on one knee and proposed to Johanna in front of her parents. The judges were just as surprised as Johanna even Katy Perry was crying.

Talk about a crazy episode of American Idol. Check out the proposal from Hollywood week down below.