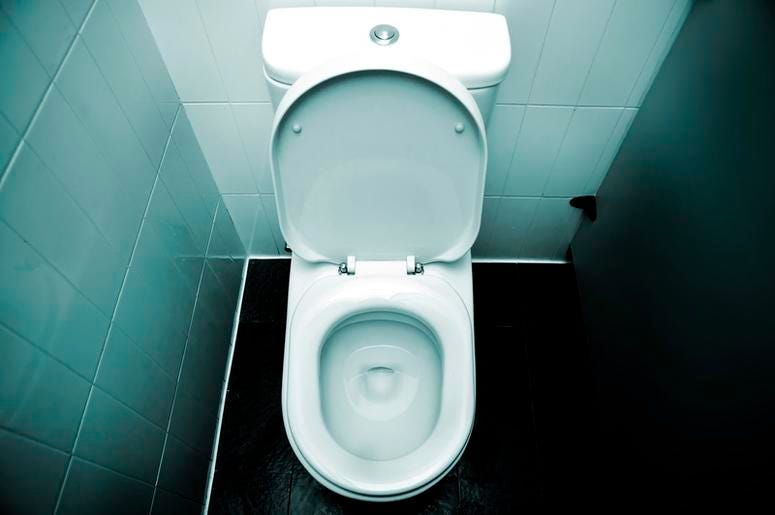 We need a plumber in space STAT!

Ok, let's just say it, a backed up toilet in space has to be an astronaut's worst nightmare. However, there's no amount of preparation from NASA or anyone else to get you ready for the this...a toilet explosion!

According to Russia, the American toilet on the space station has blown up! There was some sort of malfunction which spilled around 10 liters of water into an anti-gravity environment. After separating the water supply line from the leaked liquid, they crew had to catch the water with towels!

Drama on the space station: an anonymous cosmonaut is complaining that NASA's space toilet explodedhttps://t.co/coWBNds8YQ

The story doesn't end there either. There are underlying issues between the U.S. and Russia. There's some concern about a decline in relations. Just last summer, there was a hole discovered in the ISS and Russia hinted at a possible sabotage. You can read more about that HERE.