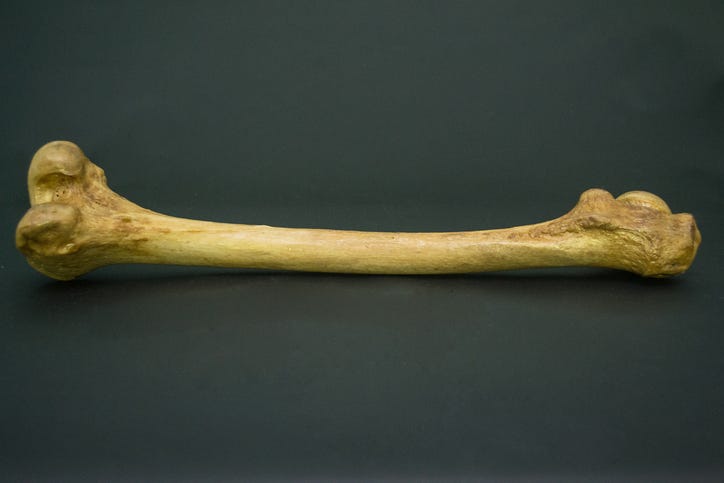 Typically when you’re in a riverbed you can find fossils and cool rocks, finding a human bone isn’t exactly normal.

Back in March Scott Fuller was out fishing along the Brazos River in Brock, Texas when he saw something very odd in the water. He discovered a human femur. Scott told WFAA that he didn't know what to make of it, "I thought this could be a drowning, this could be a murder mystery." Unsure of what to do, Scott went ahead and called local authorities to investigate.

Local Sheriff Larry Fowler sent the bone to the Tarrant County Medical Examiner's Office to help determine how old the bone. When the results came back, they were shocking for both Fuller and Fowler. The medical examiner determined that the bone came from a person who had died between the years 1286 and 1398.

Officials believe based on the time and location, that the bone came from a Native American, they are now trying to determine which tribe.