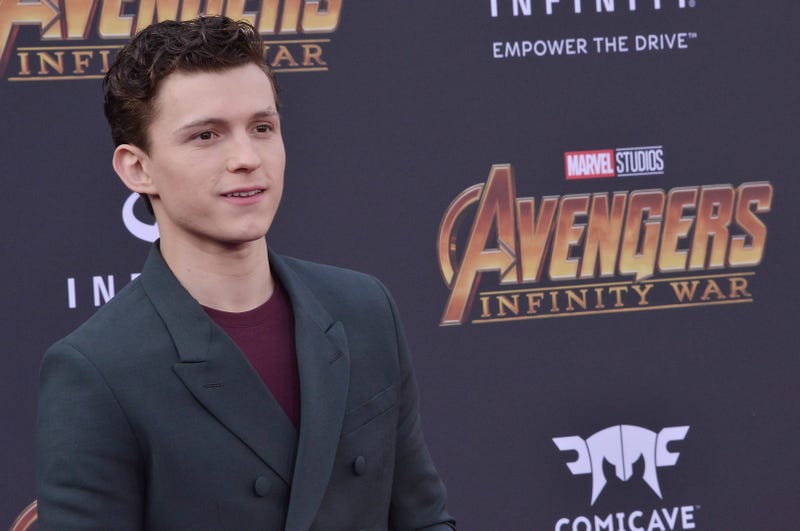 Photo credit Photo By Sthanlee B. Mirador/Sipa USA
By ALT 103.7

If you've ever seen interviews with Tom Holland about the Marvel films he stars in, then you know he has a bad habit of letting things slip before the movie releases.

But for ''Avengers: Endgame", the Russo brothers were prepared.

During production of the film, Holland was only sent his lines instead of a full script.  “Yeah, Tom Holland does not get the script,” Joe Russo said. “Tom Holland gets his lines and that’s it. He doesn’t even know who he’s acting opposite of. We’ll just, we use like very vague terms to describe to him what is happening in the scene, because he has a very difficult time keeping his mouth shut.”

During ACE Comic Con in Phoenix, Arizona last year, he spoke to fans about filming the fight scenes without knowing who he might be fighting.

“The Russo Brothers are like ‘so you’re just standing here, and you’re fighting this guy and just do whatever,’ and I’m like, ‘Okay, who am I fighting?’ And they were like, ‘Well, we can’t tell you because it’s a secret.’ I’m like, ‘Okay so what does he look like?’ And they’re like ‘well, we can’t tell you because that would give it away’…I’m just standing there punching the air for 15 minutes and when I took the job I didn’t think that’s what I’d be doing. I’ve gotten used to it now.”