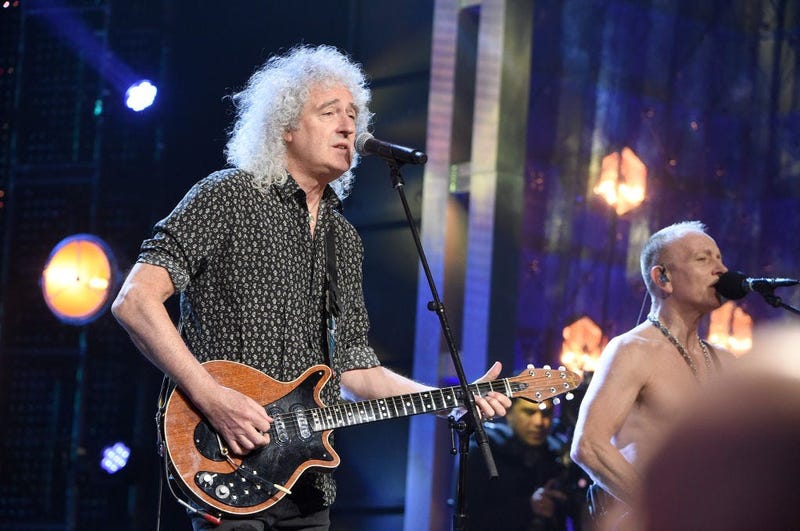 In celebration of Record Store Day, April 13, the Foo Fighters' Taylor Hawkins has teamed up with Brian May and Roger Taylor from Queen to finish a track that was started over 40 years ago by Dennis Wilson.

The Beach Boys drummer wrote and recorded a track titled "Holy Man" for his only solo album back in 1977, but didn't get a chance to complete it.

Apparently ten years ago, Hawkins had recorded vocals for it but now it will recieve personal touches from May and Taylor.

The b-side features Wilson's instrumental version that was a bonus track on the 30th anniversary re-issue of the album in 2008.

The single will be available for purchase starting April 13.