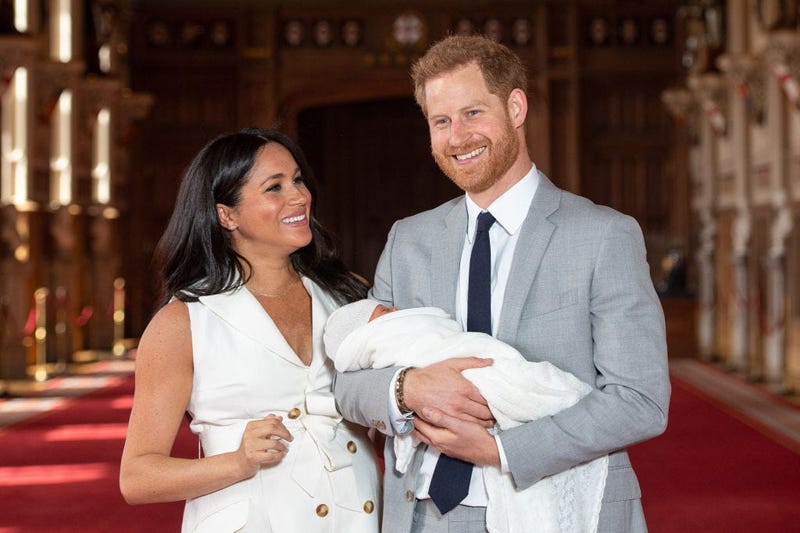 Earlier this week Meghan Markle delivered her and Prince Harry’s baby. The couple later revealed that their baby boy’s name would be Archie Harrison Mountbatten-Windsor.

Some on the Internet out there have started making fun of the baby’s name. One radio host took it a little to far. Danny Baker a well-known British media figure and host on BBC radio station 5 Live, was fired after sharing an inappropriate tweet regarding the royal baby.

Baker posted a picture of a couple holding hands with a chimpanzee in a suit and captioned it "Royal Baby leaves hospital." His tweet has since been deleted. Baker soon received backlash on social media and was accused of mocking Markle's African American heritage. Baker was then fired by the BBC.

A representative for the BBC said in a statement that Baker’s comments were a "serious error of judgment" and that it "goes against the values we as a station aim to embody. Danny's a brilliant broadcaster but will no longer be presenting a weekly show with us."

Baker has since posted multiple tweets apologizing for his comments; he later posted a few other tweets slamming the BBC’s decision to fire him.