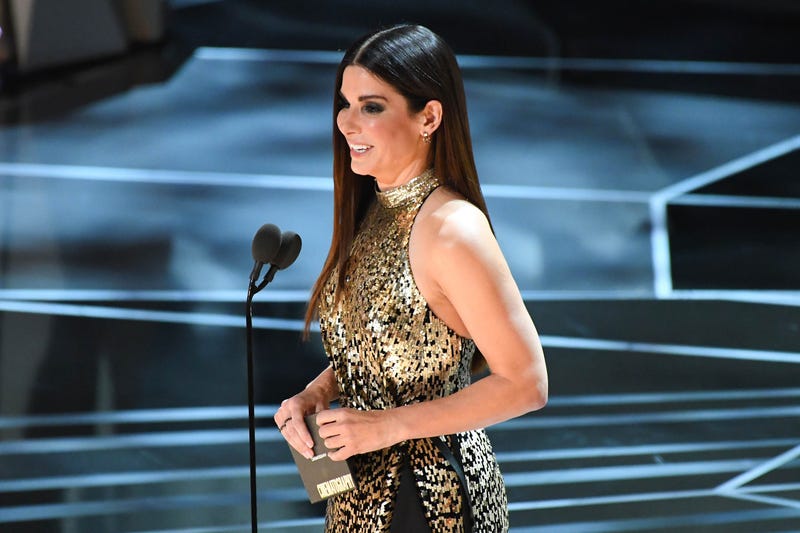 If you haven't watched "Bird Box", it is definitely a great movie to watch, just ask the 45 million people who watched it the first week.

According to Netflix, since its debut on Dec. 21st, roughly 45 million accounts have watched the movie, which is led by actress Sandra Bullock.

Netflix Films posted a tweet about their reaction of having the best opening week for a Netflix original film.

Now, this is just the accounts registered. Imagine how many people or families or friends watched it with that one account? It could well be more than 45 million people.

Did you watch the film?