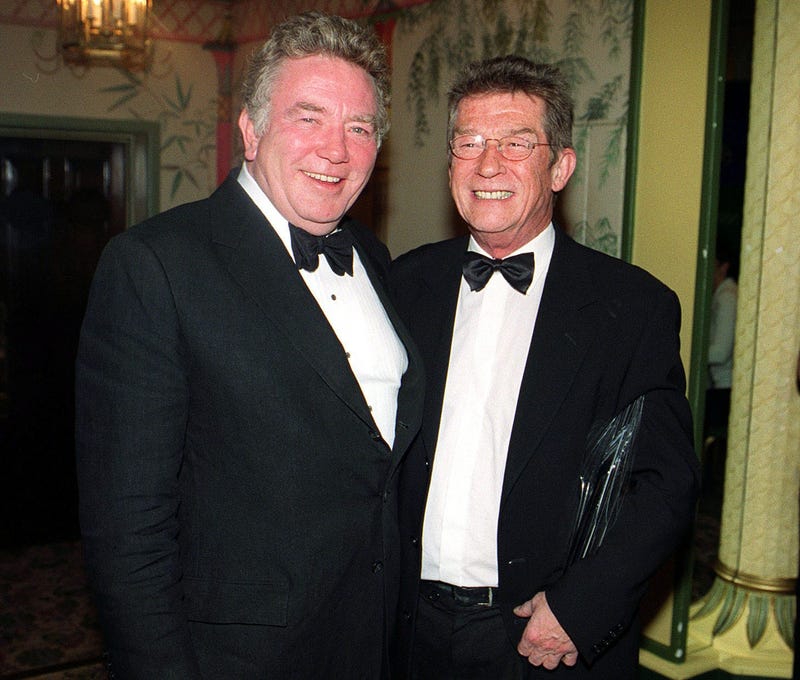 A spokesperson for the family confirmed that the actor had passed on Friday morning saying he, “Passed away peacefully after a short illness with those closest to him by his side.”

Finney started his acting career on the stage doing Shakespeare in the early 1960s. It wasn’t until 1963 when Finney gained international attention after being nominated for an Oscar for his role in the film "Tom Jones".

Though Albert Finney never won, he was nominated five different times for an Academy Award including his role in "Erin Brockovich". Finney most recently starred in the James Bond film "Skyfall” and was part of the Bourne franchise for a short period. He also starred in classics such as the “Scrooge”, the 1982 version of “Annie”, and Tim Burton's "Big Fish".

Its unclear at this time what caused Finney’s death, he was 82 years old at the time of his passing.