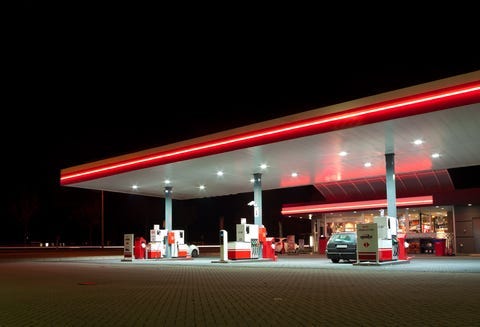 Buc-ee’s gas stations are slowly taking over Texas; you can find a one on just about every major highway now.

This year two more giant gas station and convenience stores will be up and running here in North Texas.

The Melissa location is set to open in the first half of the year. Right now the city is expecting about 15,000 people per day according to Melissa city manager Jason Littlesaid. “Daily traffic is expected to have the same volume as the Buc-ee’s in Madisonville, Texas. That should be anywhere around 14,000 to 16,000 people a day.”

If you live in Allen and McKinney you’ll definitely go out of your way for some beaver nuggets and cheap gas. The Buc-ee’s in Mellissa will be located at 1550 Central Expressway, Melissa.

Just North East of Dallas another Buc-ee’s is being built over in Royse City. If you plan on going camping in Arkansas later this year you be able to stop by Buc-ee’s as it is set to open before the start of summer. This Buc-ee’s will be a little smaller than the new one in Mellissa and will only have 50 gas pumps.

Are you excited about more Buc-ee’s in North Texas?