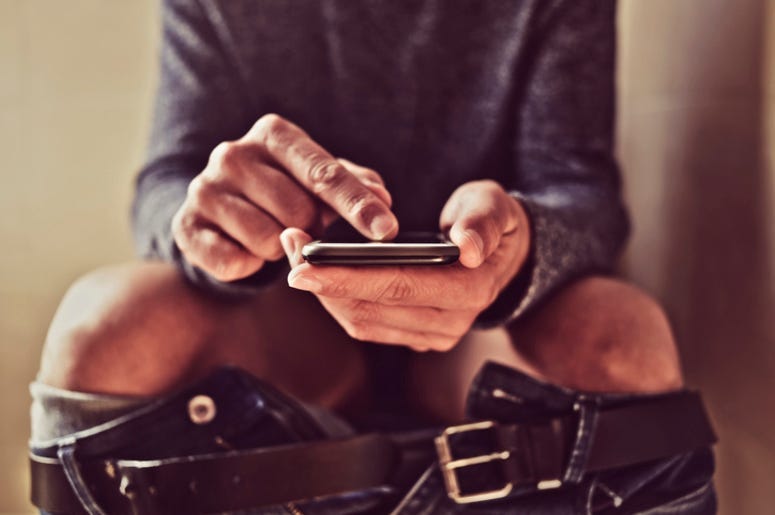 People often admit to using their phone while on the toilet, but apparently a lot more work is getting done from the bathroom than previous expected. With more people using video conferencing apps, some have decided to bring their work to the toilet as well. According to a new survey, one out of six people admit to video conferencing from the bathroom.

Bathroom business: 1 in 6 participating in work conference calls from the toilet!,https://t.co/cBQCXNNdRb

The survey, done by Homecure Plumbers, asked 1,128 people from the United States and the United Kingdom about their bathroom habits. While the number of people bringing their phone into the bathroom was shockingly high at 92%, the biggest surprise was the amount of people admitting to video conferencing while on the toilet. While some are focused on the task at hand while on the toilet, apparently others feel it is when they are the most productive.

Another shocking finding form the survey was that 25% of respondents said they have eaten on the toilet before. Overall, it seems more is getting done on the toilet than at the office. Now employees on video conferences won’t be wondering if their co-workers are wearing pants, but instead wondering if they are using the bathroom.