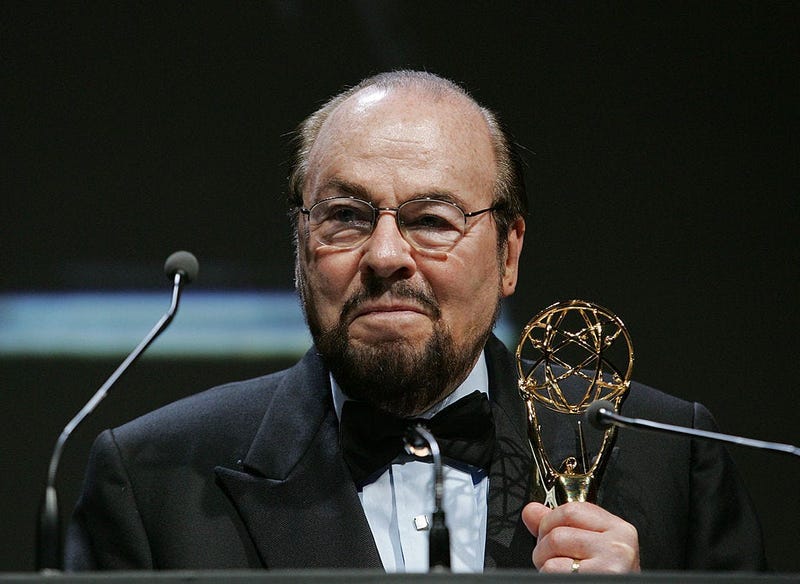 Famed executive producer and host of "Inside the Actors Studio", James Lipton has passed away at the age of 93.

Lipton passed away in his home after battling bladder cancer.

"There are so many James Lipton stories but I’m sure he would like to be remembered as someone who loved what he did and had tremendous respect for all the people he worked with."  Said his wife Kedakai Turner.

Lipton was well known for his unique style of interviewing actors and for his famous questions.  The show became so popular that in the early 2000's, "SNL" spoofed it with Will Ferrell portraying Lipton.