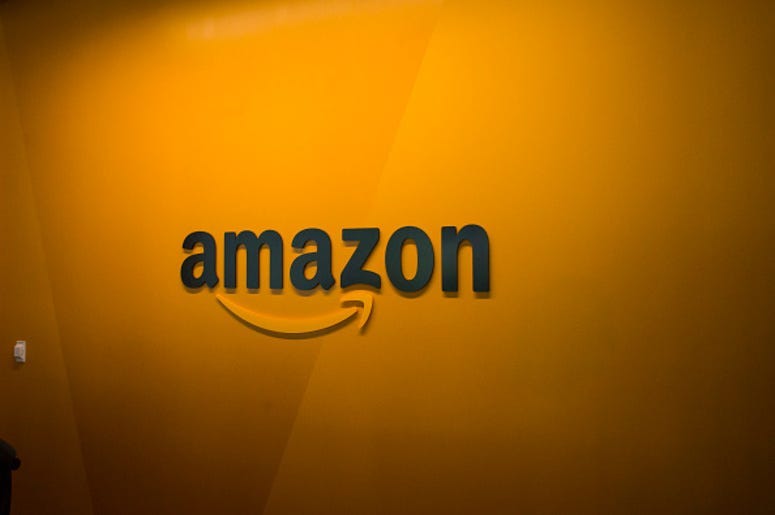 As technology continues to improve, the abilities of new products continue to amaze consumers. However, sometimes these advancements can be a bit intrusive and over the top. Amazon is no stranger to selling products that make users question the intelligence of their gadget, and now they are selling a wearable that can analyze one’s voice and detect tone.

Big news from Amazon this morning: It's launching its first health and fitness wearable. Sleep and activity tracking, and also ... judging your tone of voice 👀 https://t.co/OpGdXIPSF4

The Amazon Halo was introduced recently, and while similar to other wearables, many fans were thrown off by the new “tone” feature. Though it must be activated by the user, the new feature uses small mics on the band and machine learning to analyze voices to predict how other people might perceive the user’s tone. Using pitch, intensity, tempo and rhythm, the wearable can track things such as positivity and energy levels.

Like other wearables, the Amazon Halo is worn on the wrist and has the ability to track attributes such as activity and sleep tracking. Currently being sold for $99.99, the Halo is now available and also comes with an app. Hopefully this isn’t the product that eventually takes over mankind.