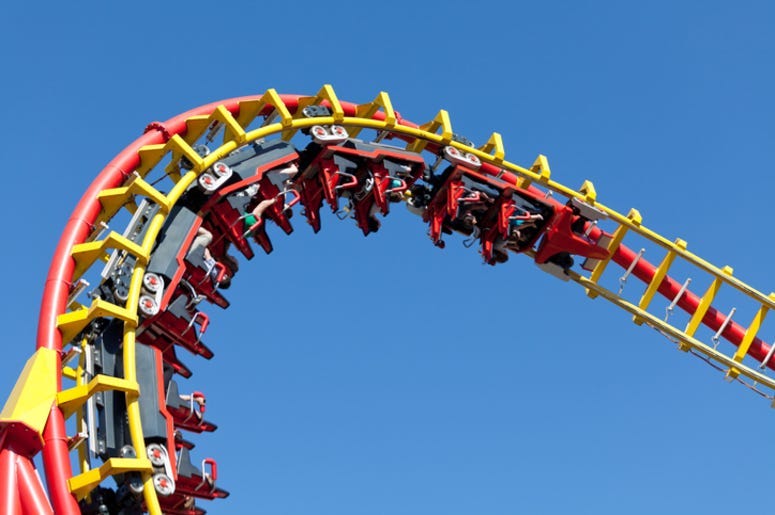 As businesses begin to reopen, many are figuring out what the new normal will be once customers return. For a group of amusement parks in Japan, that means asking attendees to try a new way of expressing joy while at their parks. The East and West Japan Theme Park Associations has proposed a ban on screaming, shouting, or cheering in the parks, including while attendees are on roller coasters.

Theme park operators in Japan are proposing the idea of banning screaming, shouting, or cheering in the parks, including on roller coasters https://t.co/kBLYPfAXbo

While the group of amusement parks are looking for any way to keep their customers safe while at the amusement park, many wonder if they would be able to refrain from screaming while on a roller coaster. However, those behind the proposal believe screaming could increase the chances of spreading germs throughout the park. The East and West Japan Theme Park Associations include Tokyo Disneyland, DisneySea, and Universal Studios Japan.

Along with the ban on screaming, the group of amusement parks has also proposed a number of more practical guidelines including cleaning and sanitation measures, face masks, temperature checks, social distancing, and even visitor limits. While nothing is official, anyone planning to go to any of these amusement parks in Japan should plan on keeping their screams to themselves.

Via Travel and Leisure

news
Is it safe for vaccinated people to socialize with each other?
music
'Saved by the Bell' star Dustin Diamond completes 1st round of chemotherapy for stage 4 lung cancer
news
Many patients must fight fear of needles before taking on COVID-19
news
240,000 cartons of chocolate milk recalled for possible sanitizer contamination
sports
Report: Blue Jays could begin 2021 season in Florida if COVID travel restrictions persist
news
Self-described dating ‘strategist’ posted videos from inside Capitol during siege, feds say