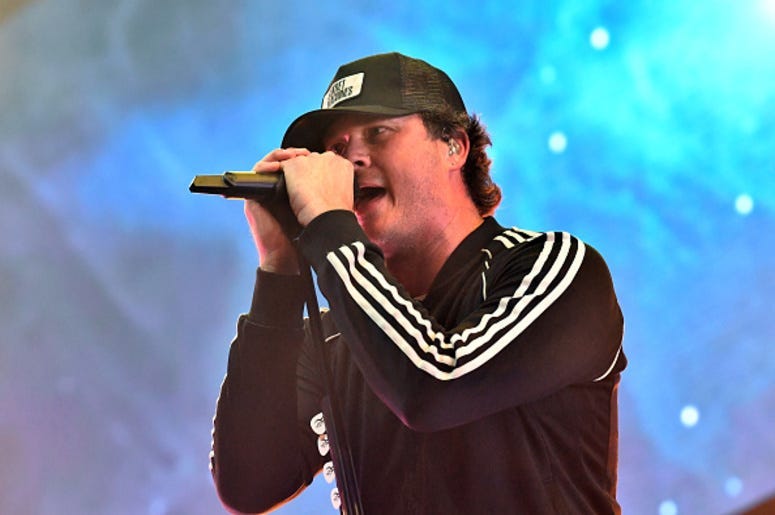 Back in February, Tom DeLonge confirmed Angels & Airwaves were back together and working on new music. Now, it appears that new music is days away. On Wednesday, the band’s official social media accounts sent out a teaser of a new song with the caption, “Thursday.”

The short clips included 15 seconds of instrumental music along with a visual of a hand rising in silhouette. The band’s tweet suggests their new single could be coming as early as April 16. Earlier this year, DeLonge said Angels & Airwaves new LP would “revisit [his> punk roots slammed within the progressive, atmospheric landscapes Angels and Airwaves has always been known for.”

Now, with many fans stuck at home, it appears their new music is finally here, and it couldn’t have come at a better time. There is still no official word on when the other tracks will be released. Hopefully those releases are right around the corner as well.