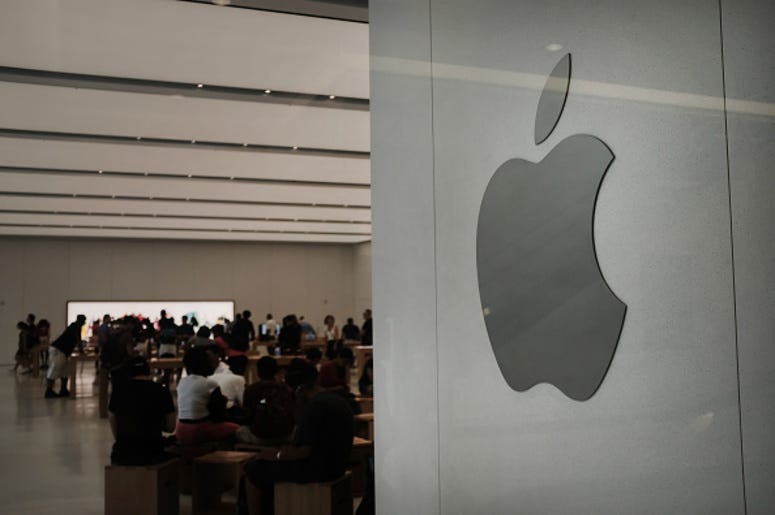 People often wonder how tech companies keep coming up with ideas that change how people live their lives. However, for every game changing idea, there are plenty of thoughts that never quite make it to the marketplace. A recent look at some of the patents big tech companies own shows where they think the future might be going, and for Apple it could mean clothes that can connect to the internet.

This week saw a pretty wide range of ideas from the big companies in the U.S., but many of them seem to be focused on using digital assistants to make life a bit easier. https://t.co/3oey0SiZeq

While some patents owned by Apple seem like they can change the world, given the proper technology, one of the plans, based on a patent they own, shows the company wants to make clothing and rugs have the ability to connect to the internet. They would do this by placing electrical sensors into woven fabrics, such as “a cloth, rug, tapestry, upholstery or other fabric-based article."

Some have claimed this is similar to Google's Jacquard project, but Apple’s patent suggests the tech could have control like a computer cursor, and not just have the ability to select music. It is unknown if the company currently has plans for this technology, or if people could even one day be wearing internet connected clothing. However, based on the patent Apple thinks it’s something worth holding onto.