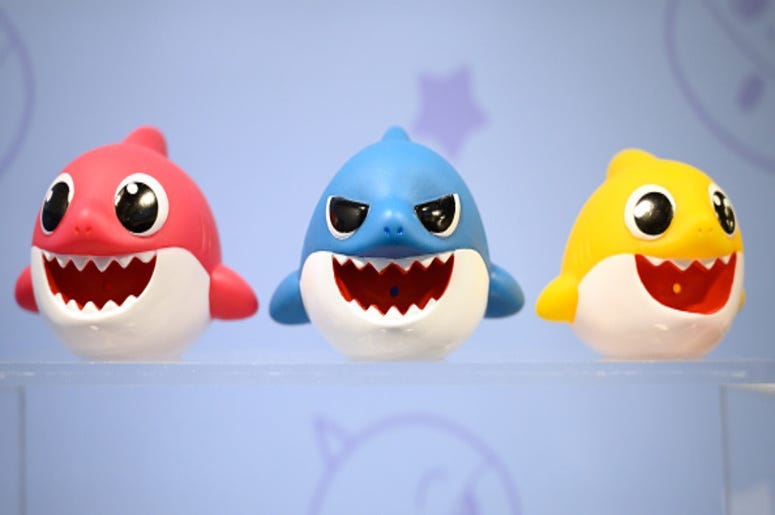 In terms of viral sensations, last year’s ‘Baby Shark’ song may have been the most annoying thing adults have ever had to deal with. Sadly for them, Baby Shark is on its way back, and this time it’s more than just a song. A new television show, ‘Baby Shark’s Big Show!,’ will be premiering on Nickelodeon in December.

The animated preschool series has been greenlit by the children’s network, and will include 26 half hour long episodes. ‘‘Baby Shark’s Big Show!,’ currently a working title, will be produced by Nickelodeon Animation Studio and SmartStudy. The show will follow Baby Shark and his best friend William as they go on adventures, meet new friends and sing.

“Having the opportunity to dive deeper into this incredible world and create all-new storylines has been extremely exciting, and our head of preschool Eryk Casemiro and his team can’t wait to help grow the Baby Shark universe and fanbase with an amazing new,” said Nickelodeon’s Executive Vice President of Animation Production and Development, Ramsey Naito. With Baby Shark coming to television, parents of young children should prepare for more songs being forced on them.