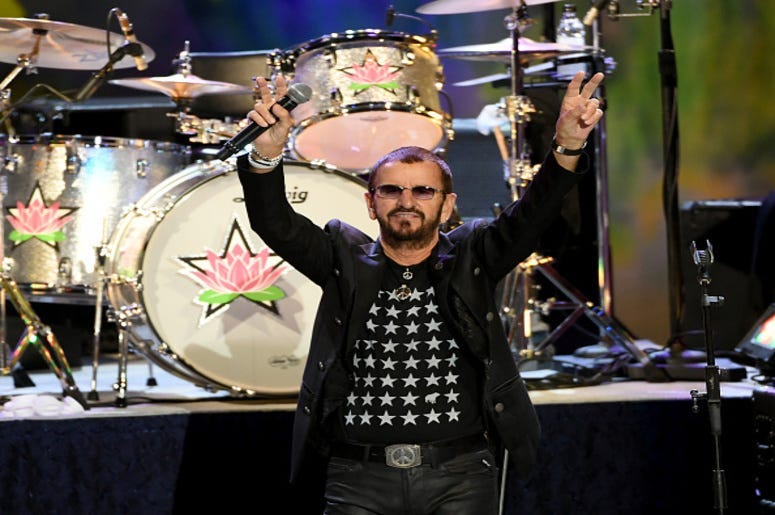 When bands plan a tour, they usually look for an opening act that sets the audience up for their show. While most bands are able to find an act that matches their style, sometimes tours go on with some truly odd pairings. For the Beatles, it may seems like any opening act would have been fine, but according to Ringo Starr a planned act of a man wrestling a shark prevented the group from reuniting in 1976.

Ringo Starr says The Beatles turned down a 'crazy' £200m reunion gig in 1976 because the bizarre warm-up act was a man wrestling a shark#Beatleshttps://t.co/Q3crqdUWBD

The Beatles may be arguably most popular band of all time, which is why only five years after the band broke up they were offered 50 million euros to reunite. Sadly, plans for the reunion tour were scrapped when the fab four heard of the planned opening act for the tour. “We called each other to see what we think. We decided not to do it because the opening act was a guy biting a shark. So we thought no,” said Ringo Starr.

While that may seem like an incredible opening act to some, for The Beatles it seemed a bit too gimmicky. Of course, the band never reunited, and each went on with their own careers, but fans can only imagine what it would have been like to watch a man wrestle a shark.