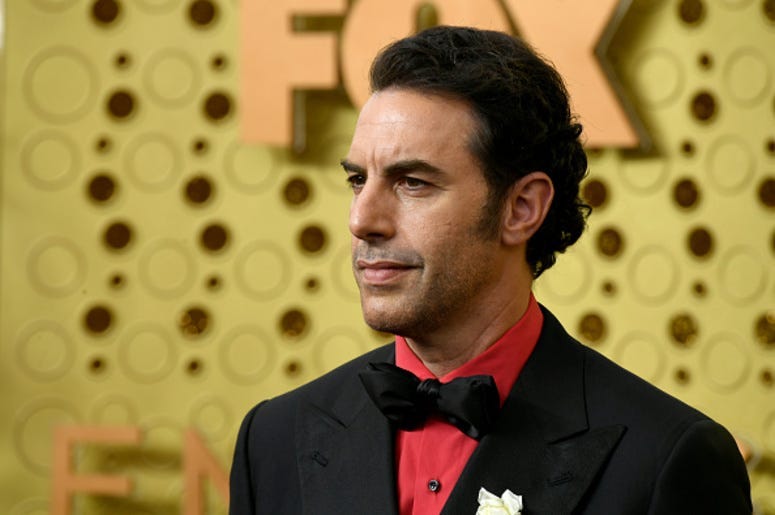 Since becoming known to the world thanks to the hit 2006 film, ‘Borat! Cultural Learnings of America for Make Benefit Glorious Nation of Kazakhstan,’ Sacha Baron Cohen has had a difficult time impersonating characters in order to perform stunts. Yet, he has managed to come out with a number of documentary-like projects since, including the 2018 series, ‘Who Is America?’ Now it appears Cohen has done the unthinkable, as after multiple sightings it has been confirmed that ‘Borat 2’ is on the way.

Over the last year, there have been a few Sacha Baron Cohen in character sightings that went viral on social media, including one a few weeks ago showing the actor in his Borat outfit, filming in Los Angeles. Now, rumors of a sequel to ‘Borat’ have been confirmed, as the actor has reportedly finished filming the project, and has even screened the film for select industry representatives.

Not much is known about the secretive project, but fans are already expecting chaos after Cohen was spotted at a militia-organized event in Olympia, Washington earlier this year, along with former New York City mayor Rudy Giuliani claiming he was recently involved in a stunt by the actor. Hopefully plenty more hijinks are to come.