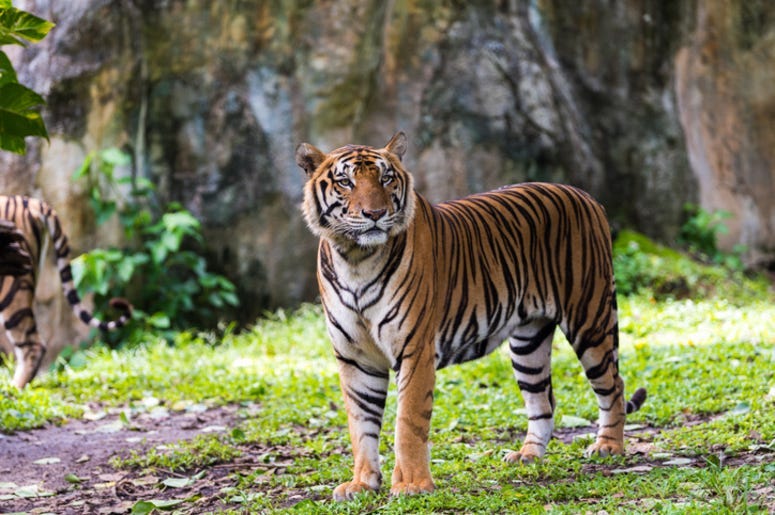 Carole Baskin is back, and in her first “authorized” comments since the release of ‘Tiger King’ on Netflix, the docuseries star made a shocking announcement. While she didn’t admit to anything regarding her first husband, Don Lewis, Baskin did reveal she has a new tiger themed venture to promote. She has launched a new video game to teach people about tiger conservation.

Carole Baskin Is Back With a Virtual Reality Tiger-Tracking Game https://t.co/jENELn3gPi

“Big Cat Rescue VR Tiger Game” is a virtual reality video game that fans can play for free. “It’s a fully immersive game that takes the player on a journey where they learn how to track a tiger in the wild. Along the way they learn about the plight of the tiger in the wild and how the lucrative cub petting industry is fueling the demand for poached wild tigers,” said Baskin.

The game was developed by Big Cat Rescue, along with Xennial Digital, and hit the Oculus store for download on Thursday. According to Baskin, she wanted to make the game because most “don’t understand that breeding tigers is causing their extinction in the wild, not preventing it.” Maybe with the new video game, people will stop asking so many questions about her ex-husband.