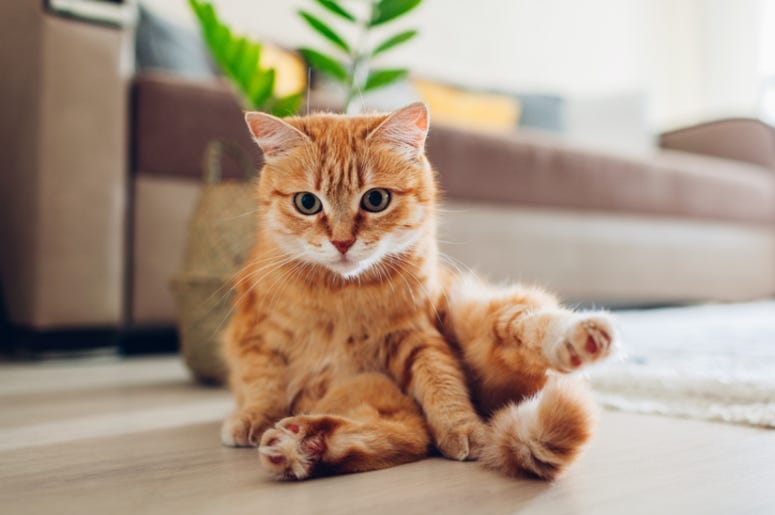 House cats have a tendency to stay away from the action. However for one cat owner in Australia, she quickly learned her cat was in desperate need of an adventure. The woman’s cat has gone viral after sneaking into a neighbor’s moving van, and going on a trip across the Australian outback.

How a stowaway cat travelled 2,500km through the outback https://t.co/AMPQR0CYS9 via @MailOnline

Georgia and Toby Whip had just finished saying goodbye to their moving neighbors when they noticed they couldn’t find one of their beloved cats, P-Puss. The next day the couple decided to call their former neighbors to see if somehow their cat ended up in their moving truck. “I did wonder if she had gotten into the truck because if there is a car with its windows down she will just jump in and have a sticky beak so it wasn't unusual,” said Georgia.

Luckily the cat was indeed in the couple’s moving van, and had gone on quite the road trip, at over 700 miles. Apparently the cat gave employees at the moving truck facility quite the runaround, before being trapped by a can of tuna. After Whip made a plea for help online, the cat was driven over 9 hours back to the Whip family, but at least it got an experience out of the adventure.