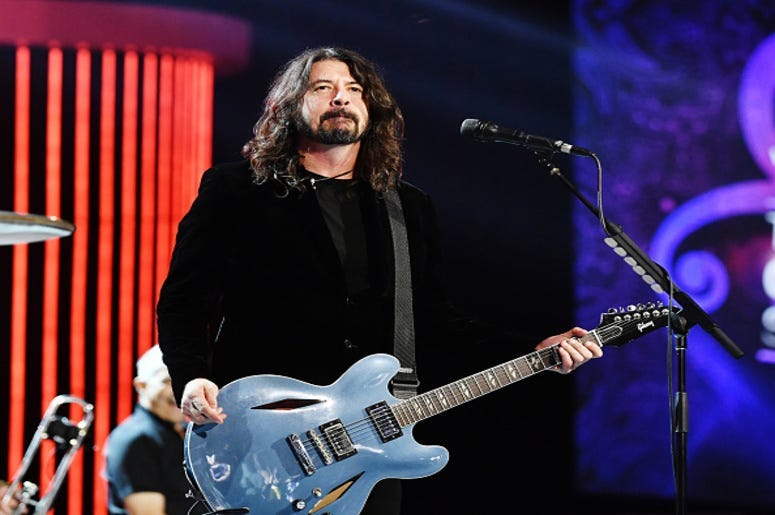 While most musicians have enough stories from their career to fill a book, Dave Grohl has compiled so many anecdotes from his two iconic runs in rock music that he could probably complete an entire book series. As Drummer of Nirvana, and frontman for the Foo Fighters, Grohl has a career many music aficionados would love to dive into. Luckily, Grohl announced recently he plans to eventually write a memoir.

"There aren’t too many rock musicians that are short on great stories"https://t.co/Ky18hmnrJt

According to Dave Grohl, he has been thinking about writing his memoir for years, and when he does, he says he plans to do it without a ghostwriter. “I come from a family of writers, and granted I’m a black sheep but I’m not that bad, my God. So I figured, you know, if I were to ever write a book, it would be in my hand,” said the Foo Fighters frontman.

Grohl apparently met a book agent once at a barbeque, which got the former Nirvana drummer thinking about what his memoir would be. “maybe it will just a collection of anecdotes — maybe instead of it just being my life in 300 pages it could be just funny stories,” said Grohl. While there are no set plans for Grohl to release the book, fans can now anticipate one in the near future.