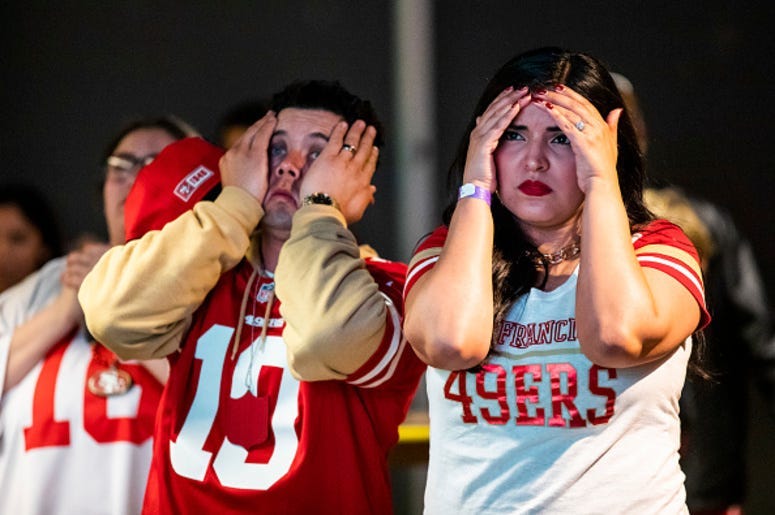 Back in February, fans of the San Francisco 49ers were crushed when their team lost the Super Bowl. However, a new report claims that loss may have saved countless lives. As the coronavirus has spread throughout the country, Dr. Bob Wachter believes not having a championship parade helped prevent the spread in the San Francisco area dramatically.

San Francisco 49er fans were definitely upset, and understandably so, when their team blew a large fourth quarter lead in the Super Bowl, losing to the Kansas City Chiefs. While many fans were hoping for a championship victory parade, University of California San Francisco Department of Medicine chair Dr. Bob Wachter says not having the parade helped save lives. “"It may go down in the annals as being a brutal sports loss, but one that may have saved lives," said Dr. Wachter.

While the spread of COVID-19 didn’t begin to rapidly increase around the country until March, at the time of the Super Bowl, Santa Clara County had two reported positive cases of the COVID-19 virus. Packing people into the streets could have easily increased the spread of the virus. While the loss was crushing, fans can now at least see one positive in their defeat.