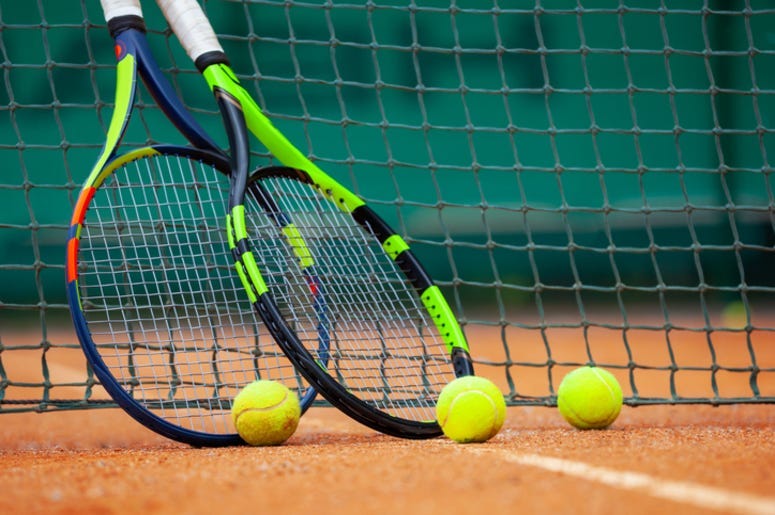 Many businesses are beginning to reopen as quarantine rules begin to be lifted throughout the country, but for some that means implementing some new rules to keep customers safe. Sadly for a New York county executive, this meant explaining the new rules before reopening a local tennis court. What she didn’t expect was to go viral for a hilarious verbal gaffe she made during her explanation.

Laura Curran, an executive of Nassau County, in New York was announcing that tennis courts would be reopen for Memorial Day, but it was her explanation of the new rules that made this reopening get national attention. During her announcement, Curran explained that attendees must bring their own tennis balls to the court.

“Every player, unless they're from the same household, has to bring their own tennis balls so that you don't touch other people's tennis balls with your hands. You can kick their balls, but you can't touch them!' she said before pausing, realizing how her last statement could be interpreted. The crowd quickly was overcome with laughter, and even Curran found it amusing going red in the face. As business gets back to normal, these types of mistakes are what will truly make everything normal again.