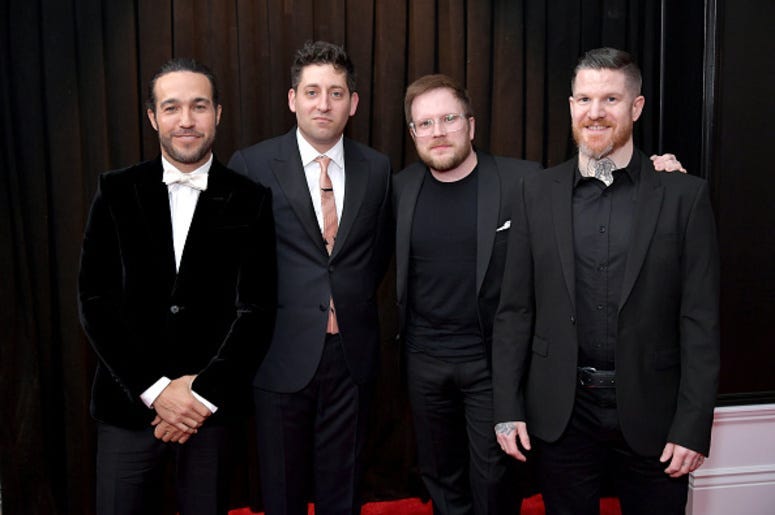 Plans for their ‘Hella Mega Tour’ may currently be on hold, but Fall Out Boy has decided to surprise fans and release a new project they’ve been working on. Fans were definitely shocked though when the project turned out not to be new music, but instead a ten episode cartoon series. ‘Mondo Trasho 3042’ was created by guitarist Joe Trohman and released on YouTube this week.

Joe Trohman along with his friends Wade Randolph and Spencer Berman created the series about the adventures of a band in the year 3042. Patrick Stump, who composed the score along with Trohman, and Pete Wentz were brought into the production process as well. “Joe got together with some friends to work on a cartoon. They considered pitching it around to different places, but decided to release it during these crazy times for your enjoyment, read a statement about the series.”

All ten episodes of the series are currently available to watch on YouTube. The first episode, ‘Not A Yoko,’ sees “the band watches an alien autopsy where Jimmy meets the girl of his dreams, Mooranda.” While concerts are currently on hold, at least Fall Out Boy fans have something to enjoy.