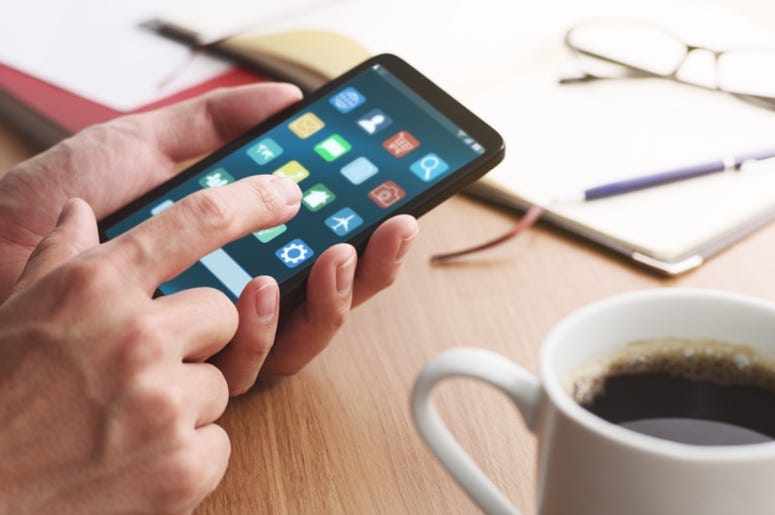 With technology at its most capable point in history, people are glued to their screens more than ever before. Still, that didn’t stop a YouTuber known as “MrBeast” from putting on a competition to see who could keep their finger on their smartphone screen the longest. Though the initial prize was $25,000, MrBeast ended up dishing out a lot more cash as after 70 hours, he was forced to end the contest with multiple winners.

Dear the four remaining contestants with your finger still on the app, I’m ending it here. Three days is insane! You ALL win and will ALL receive $20,0000! CONGRATULATIONS!

The contest was started on June 30, as MrBeast, along with internet collective MSCHF, designed an app to see who could keep their finger on the screen the longest. 1.3 million people entered the competition at the start, and while the final number was much lower, it still didn’t come down to one person by the time it was over. “Dear the four remaining contestants with your finger still on the app, I’m ending it here. Three days is insane! You ALL win and will ALL receive $20,000. CONGRATULATIONS!” MrBeast tweeted.

Everyone in the final 10 was streaming btw! Glad a robot didn’t win ;) pic.twitter.com/IPO8Uav3TF

During the last few days, a number of competitors were offered cash prizes to quit, and finally they realized this competition could go on longer than anyone wanted to pay attention. At least they now know; smartphone addiction is definitely real.