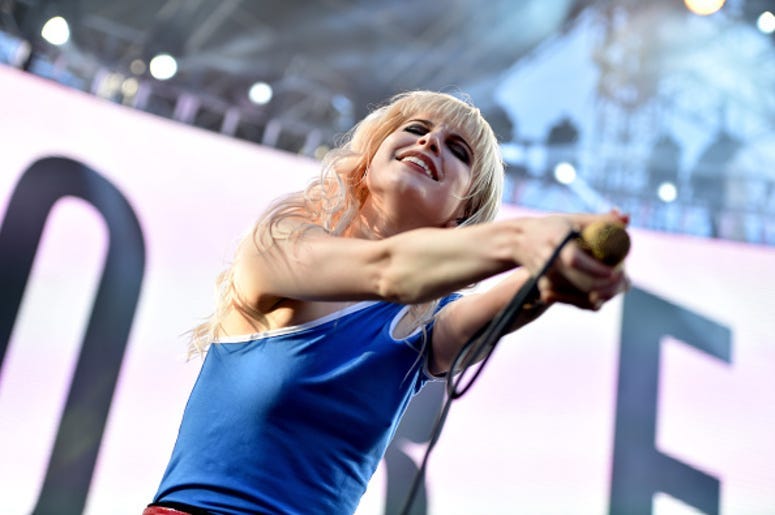 With the release of Paramore’s Hayley Williams’ debut solo album less than a month away, fan anticipation has reached an all-time high. Luckily, Williams’ has been giving fans plenty of new music to listen to before the album’s official release. The singer released the latest track, ‘My Friend,’ from her upcoming album this week.

The song, which comes with an accompanying music video, is the third track from her upcoming album, ‘Petals For Armor,’ the singer has released early. Williams’ previously released ‘Over Yet’ and ‘Roses/Lotus/Violet/Iris,’ along with the first part of the project, which was released as an EP in February. The video features Williams as she records in the studio.

With many fans stuck at home, Williams, at home as well, has been making videos and music and sharing with fans recently. Along with the new music, she also recently shared a cover of Phoebe Bridgers’ ‘Smoke Signals.’ Her debut solo album is set to be released May 8.