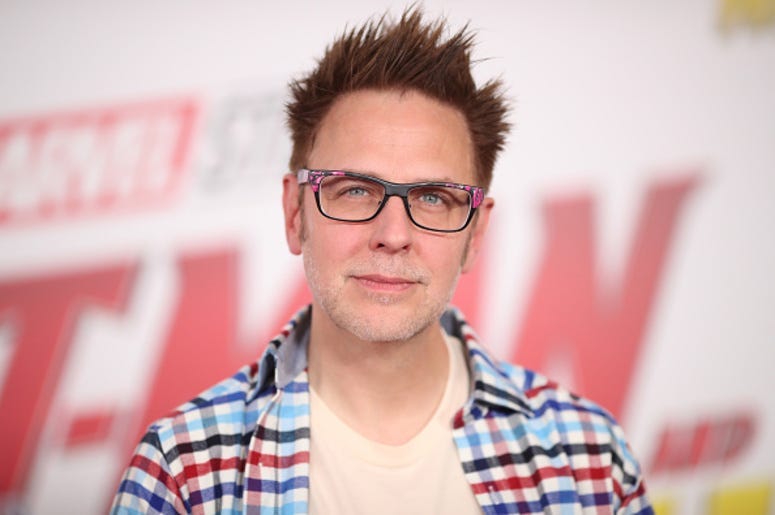 The third installment of ‘The Guardians of the Galaxy’ May not be due out until 2022, but director James Gunn just gave fans a reason to ramp up the anticipation way earlier than expected. Gunn recently said the upcoming Marvel sequel will likely be his, and the current lineups last as part of the franchise.

"It's probably the last with the current team"https://t.co/Su9ylU7THk

‘Guardians of the Galaxy Vol. 3’ is yet to start production, but fans are already looking for new information on the film. Responded to a fan question on Instagram about the future of the franchise, James Gunn said “It’s probably my last one, and probably the last with the current team, but you never know!” While nothing has been confirmed, Gunn seems ready to move on after this this latest sequel.

Gunn directed the first two films in the series, released in 2014 and 2017, and was rehired for the latest sequel, after Disney fired him over resurfaced tweets in 2018. Now fans have what could be this crew’s final act together to look forward to. The pressure is on now and Gunn brought it on himself.