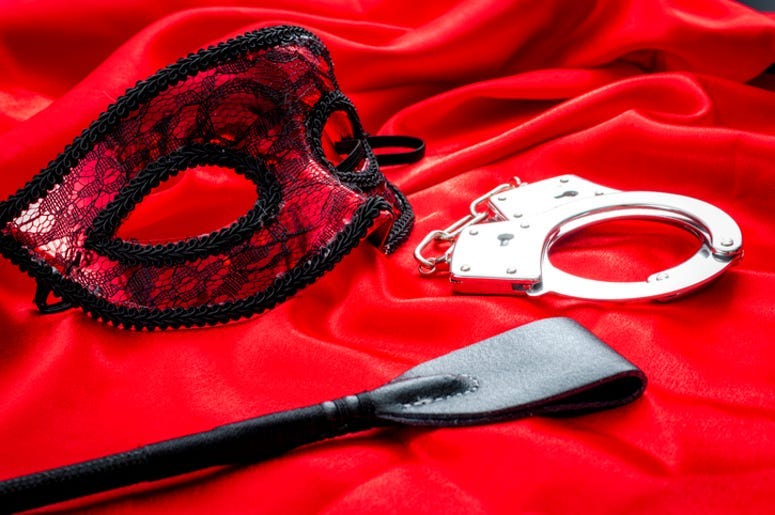 Often time’s people try to correlate names with personality traits. There are memes dedicated to depicting certain names with individual characteristics, and books about finding the true meanings of names. Now, an online shopping marketplace has come up with a top 20 list of the kinkiest names, finding the names most often associated with kinky purchases.

OnBuy.com recently put out their top 20 list of kinky names using internal data and a survey of 3,000 customers. They found that the names most commonly associated with kinky purchases were Jessica and Charlie. For men’s names, Charlie was followed by; Mike, Ryan, Scott and Joe, with Liz, Hannah, Sarah and Karen behind Jessica for the women’s list.

Some other names that appeared on the list include; Alisha, Lily, Lisa, Louise, Sophia, David, Brandon, Sam, Fred and Jordan. The survey was conducted after they noticed a spike in purchases for the sex and adult categories on their website. Based on the survey, people with these names likely have some new toys they aren’t talking about.