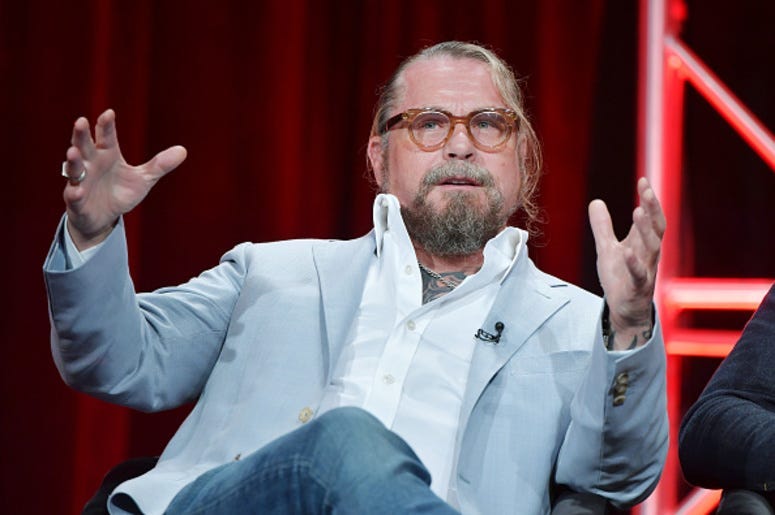 It seems yet another classic show is getting the reboot treatment, and this time it will be ‘Sons of Anarchy’ fans getting excited. The show’s creator, Kurt Sutter, recently shared with fans that he wants to make a sequel to the beloved series. The sequel would revolve around Jax’s son, Abel, and would be titled, ‘Sam Crow.’

The man behind the motorcycle gang crime series took to social media to answer fan questions recently, and of course plenty of ‘Sons of Anarchy’ questions were asked. Answering a question about the future of Jax’s son in the series, Sutter said “I had this revelation between SoA and [follow-up show> Mayans, that the SoA mythology would be four shows. Sons of Anarchy, Mayans M.C., First Nine and Sam Crow. First Nine would be a limited series. Nine episodes. It would end before we began to tread on history we created in Sons. Sam Crow would be the fate of Wendi, Nero, Abel and Thomas.”

Fans immediately went nuts for this response, with some hoping Sutter gets to work soon on making this happen. ‘Sons of Anarchy’ ended its run of FX in 2014. Six years later, it’s definitely time for its return.