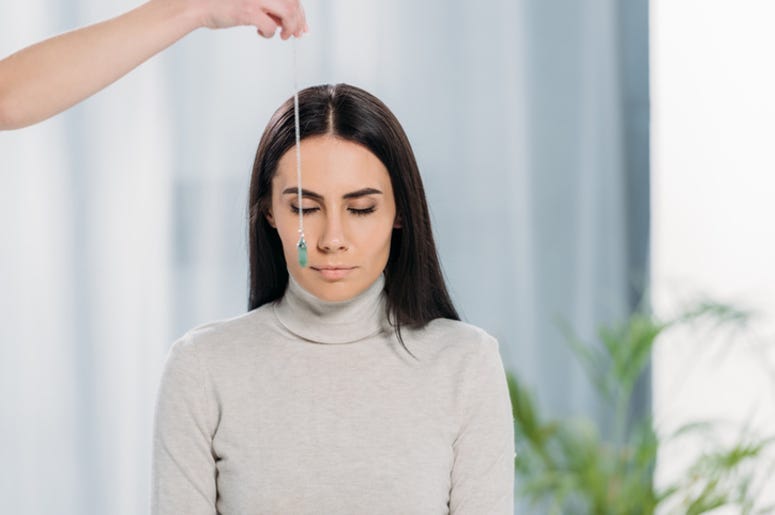 Usually when something goes viral online, it’s either an animal video, a prank, a meme, food, or something else that makes everyone happy. However, with many stuck at home the latest viral trend has people trying out a new form of therapy on TikTok. They are getting hypnotized in order to try out pas life regression therapy on themselves, and sharing their experiences on the video app.

Past life regression therapy is a form of therapy, not supported by psychiatric associations, that has people get hypnotized in order to recover memories from a past life. It is unknown how this form of therapy made its way to the popular video app, but TikTok users have gone viral, discussing their experiences. The form of therapy asks patients to pay attention to “visions” while hypnotized, as the theory states that those images and feelings are from a past spirits life on Earth.

While many have remained skeptical, some of the videos with the hashtag “#pastliferegression” have received millions of views. With many people stuck at home, and looking for answers on health, it appears some have taken to the odd form of therapy for answers. It’s only a matter of time until there is a past life regression therapy dance on TikTok.