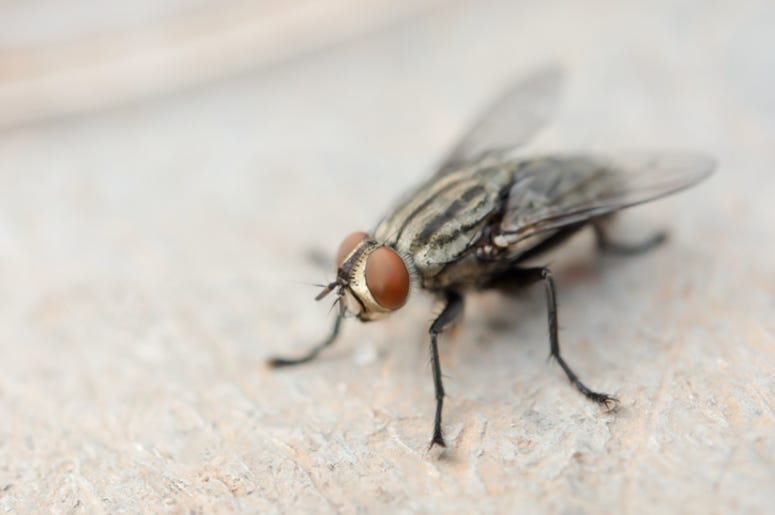 There may be nothing more annoying than sitting down for a meal, only to be interrupted by a fly constantly swarming the plate of food. For one man in France, he decided to take matters into his own hands, going after the fly with an electric fly swatter. Unfortunately, the fly managed to win the battle, as the man caused in explosion in his home after accidentally coming in contact with a leaking gas canister.

Man blows up part of his house in France while trying to swat a flyhttps://t.co/mw1YAWU8mI

The man, who is in his 80’s, recently sat down for dinner when he became distracted by a fly buzzing around the table. Chasing the fly around, the man was able to target it, but unfortunately came in contact with a leaking gas canister. The contact between the gasoline and the electric fly swatter caused an explosion, destroying the man’s kitchen and part of his roof.