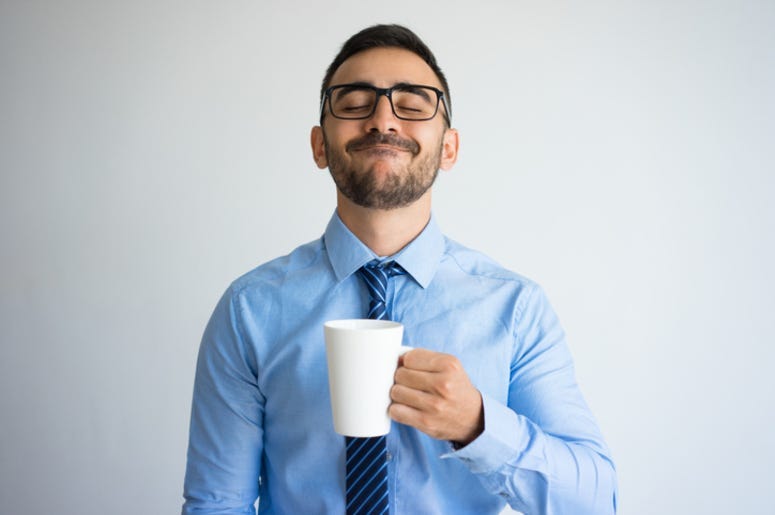 People are always looking for ways to improve their health, especially if it doesn’t take much work to do so. The internet has helped push a number of strange health regimens in the past, but luckily the latest one to go viral is doing a better job revolting people than intriguing them.  Jan Schünemann has disgusted many after claiming he never gets ill thanks to drinking seven pints of his own urine daily.

Man drinks seven pints of his own urine a day, claims he never gets ill https://t.co/2wIuqe5mBE pic.twitter.com/Ct3fPQxh7w

While there are many disturbing things on the internet, many agree Schünemann’s videos may be the most grotesque. The 26 year old from Germany claims drinking his own urine has prevented illnesses and help mitigate depression. ““It is the body’s own vaccination,” said Schünemann.

He posts videos performing his rituals on Instagram and YouTube, and while many have viewed them the consensus seems to be more of disgust than interest. “I have to remind myself that I still live in this society,” said Schünemann of his urine therapy. Of all the strange health routines out there, this is the one many are hoping never catches on.